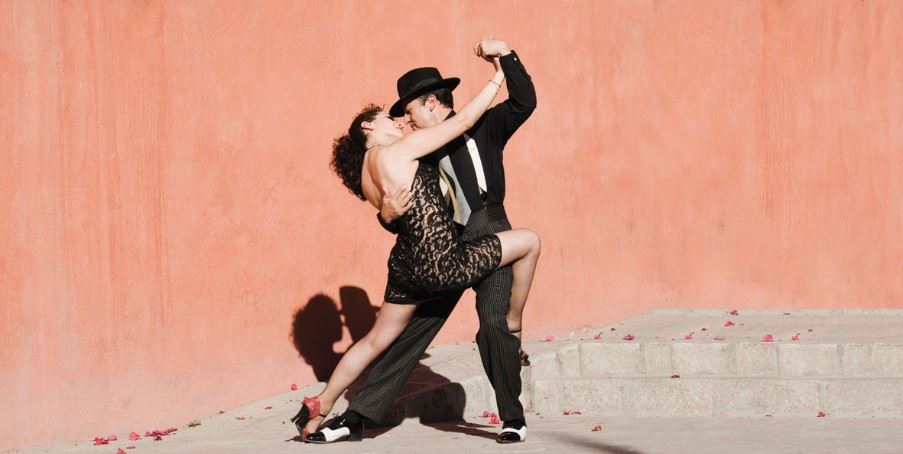 Buenos Aires is the capital and largest city of Argentina and synonymous with the Argentine tango – did you know the Argentine tango was declared an Intangible Cultural Heritage by UNESCO? A good way to experience this sensual dance is to attend a tango show.

Glamorous and classy, the Argentine tango was in fact regarded obscene by many when it originated in brothels, bars and cafes in the late 19th century in the suburbs of Buenos Aires in Argentina and Montevideo in Uruguay. It was a dance of ordinary Argentinean people as well as hundred thousands of African and European immigrant labourers. Mostly lower-class men, who had left their home country behind to look for a better future. When they started to miss their homes and wives, they began to dance with waitresses and prostitutes. Machismo and violence were part of the culture in Buenos Aires where in 1914, men outnumbered women by more than 100,000. 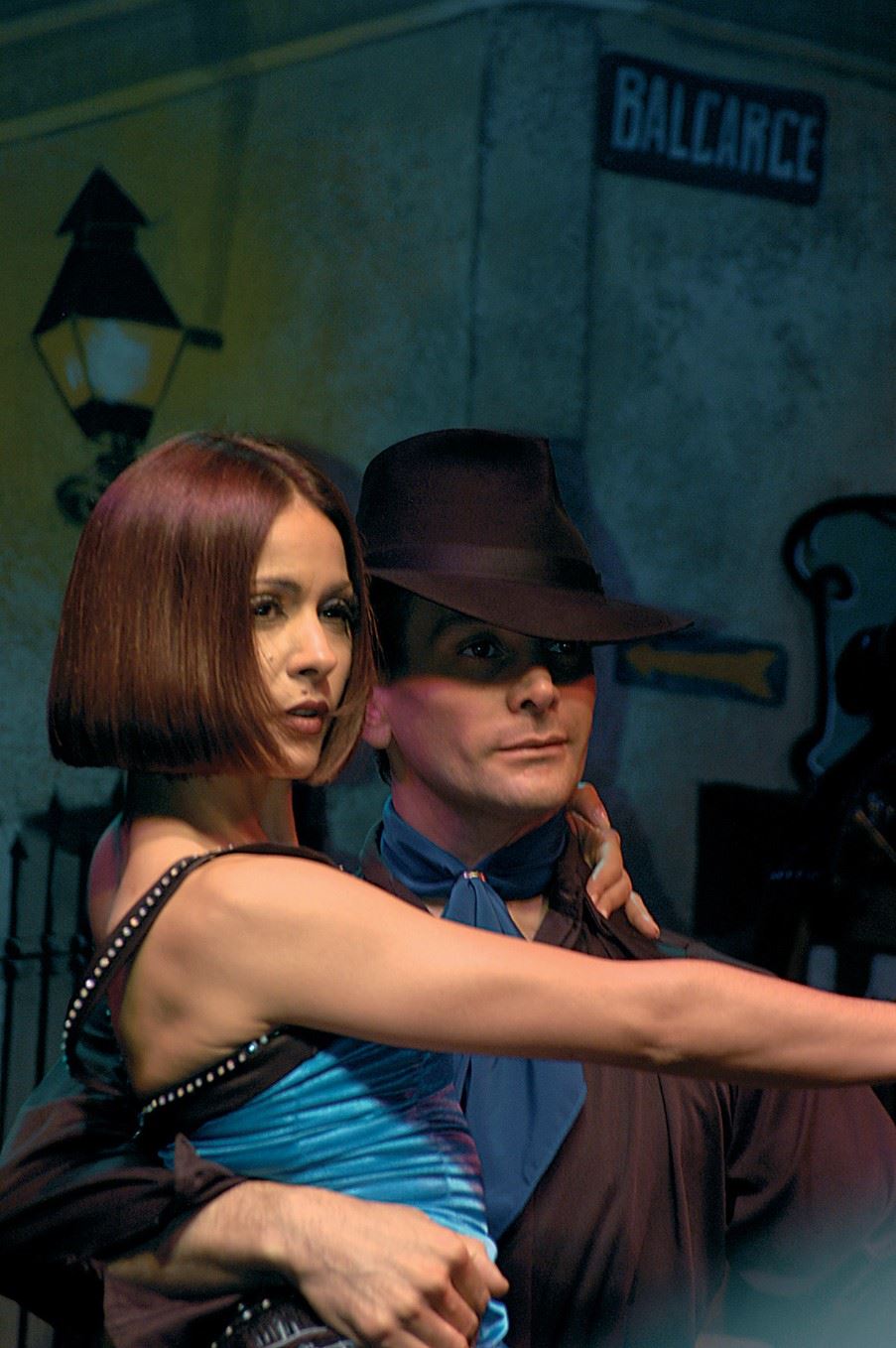 Violins, guitars and flutes accompanied the dance until the arrival of the bandoneon. Now a classical instrument for the Argentine tango, the bandoneon was originally introduced in Germany where it was a more affordable version of an organ which was used to play religious music in churches. The bandoneon was invented by Heinrich Band who called the instrument ‘Band-Union’ – when travelling the world the mispronounced name became ‘bandoneon’. Eduardo Arolas, one of the first and main players, said the bandoneon, with its melancholic sound, was the perfect instrument to accompany the tango. Reflecting the feelings of the immigrants, themes ranged from changing neighbourhoods and memories to friendship and betrayal. Together with the dance, the Argentine tango song was now born.

Circling in the underworld for a number of years, the tango was eventually picked up by a few wealthy sons of upper class families and taken to Paris. Before the early 50’s many Argentines owned big homes in Paris and London, and so the tango quickly became very popular with European nobility through parties and private lessons. It was the first Latin dance to conquer Europe. Spreading and evolving through Europe and the USA, the Argentine tango was a refined and respected dance when it returned to Buenos Aires. 1913 was a significant year for tango all over the world – everyone wanted to learn, and Victorian corsets were removed so women could move more freely and master the dance. 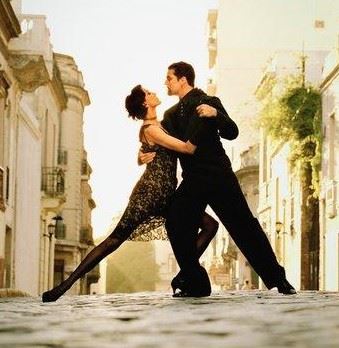 When thinking of the Argentine tango, many people remember the Hollywood film ‘The Four Horsemen of the Apocalypse’ in 1926 starring Rudolph Valentino as a tango dancing gaucho and one of the first male movie sex symbols. The scene became famous all around the globe, prompting tango classes and competitions, even though in reality gauchos do not participate in dancing the tango. By the 1930’s Argentina was one of the ten richest countries in the world, with the tango flourishing as a fundamental expression of Argentine culture.

Argentina’s main tango legend is Carlos Gardel, who transformed the tango song to a style popular among widely differing social classes. Everything about him spelt tango; his beautiful baritone voice, arrogance, and machismo yet sensitivity – all helped by the invention and wide use of radio, records and film. Though he was tragically killed in an airplane crash, you can still find his image on plaques and in record-store windows all over Buenos Aires.

The Coronavirus | Airports Notes from the field – Brazil, Argentina & Uruguay Five unreal places in South America you have to visit 7 things to know when planning a visit to Iguazu Falls Spotlight on Wildlife: Jaguar All aboard! Sunvil’s top 8 railway journeys throughout Europe and Latin America.
The delights of Buenos Aires Notes from the field - Argentina, Brazil and Chile All for the love of travel | Ask the experts #2 Iguacu Falls - picking sides Esteros del Iberá – Argentina’s secret natural wonder The Coronavirus | The latest news and advice Booking a holiday IS legal Green means go. Amber means...? Read more inside Where to go on holiday in January Esteros del Ibera Wetlands (‘Bright Water’ in the local Guarani language) Notes from the field: Chile and Argentina Their race has finished, let your Latin America journey begin UNESCO World Heritage Sites in Latin America San Ignacio Mini Noel's trip to Uruguay and Argentina Wild encounters in Latin America Our top 5 destinations for wine lovers Obelisco of Buenos Aires