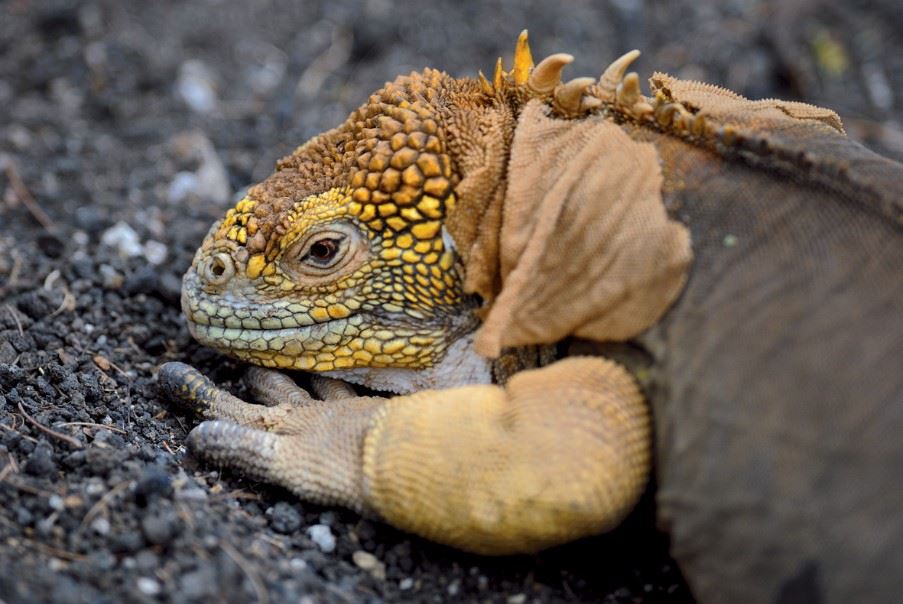 Latin Amercia is home to an immense variety of birds, exotic mammals and reptiles, such as caiman, giant anacondas, scarlet ibises, toucans, storks, anteaters, monkeys and capybaras. Comfortable lodges and boats located in national parks and reserves allow you to get to the heart of the action. 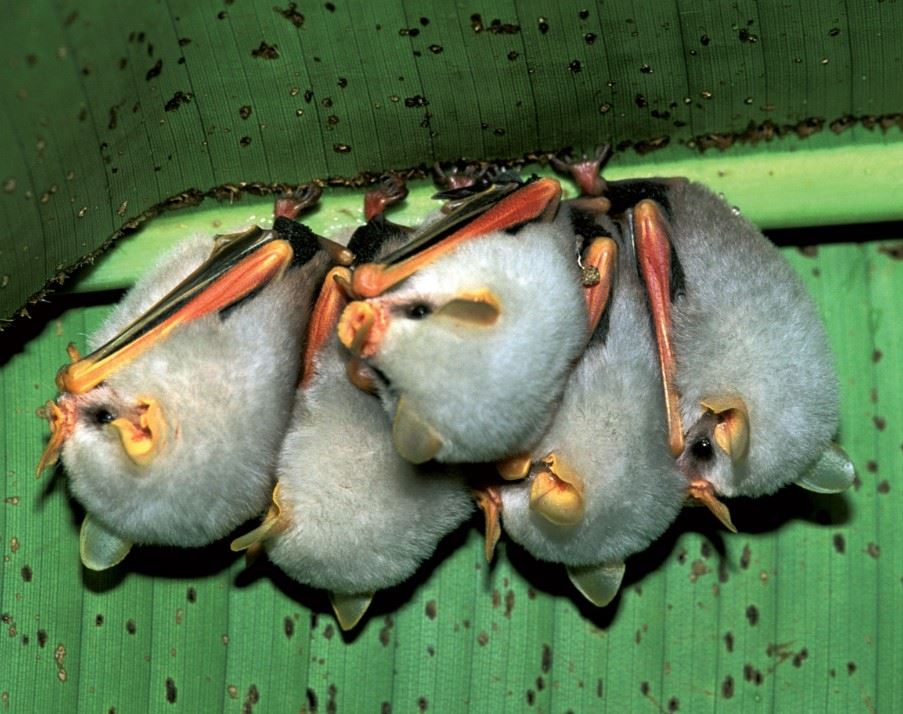 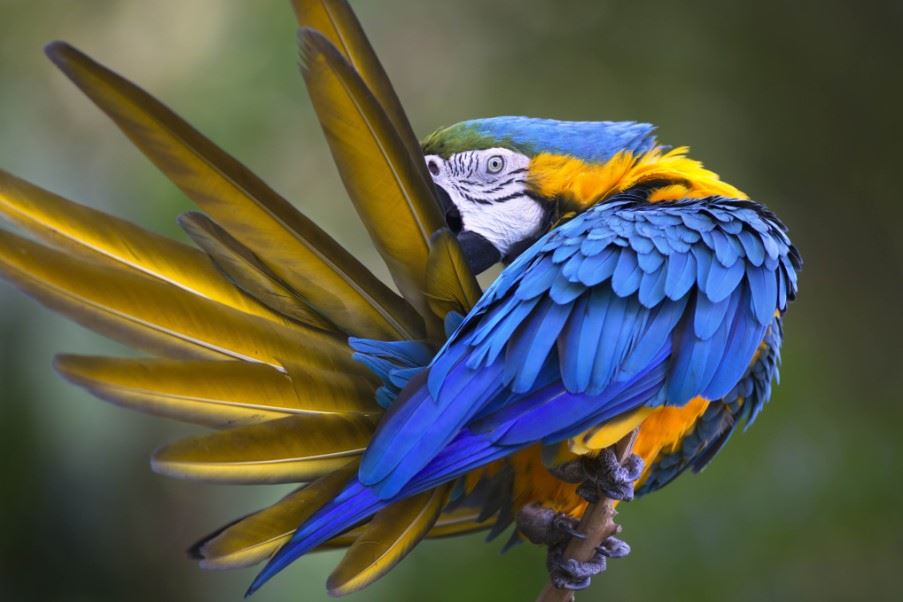 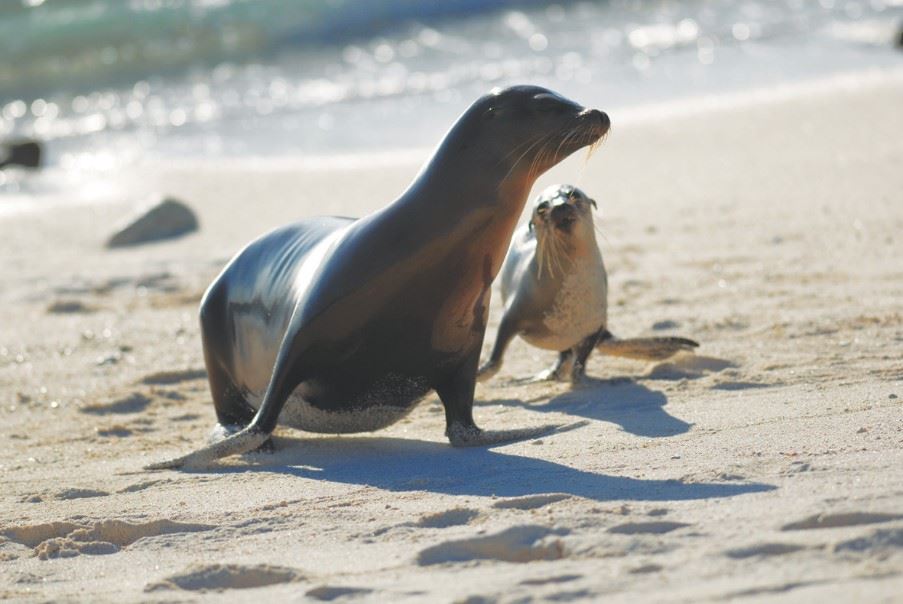 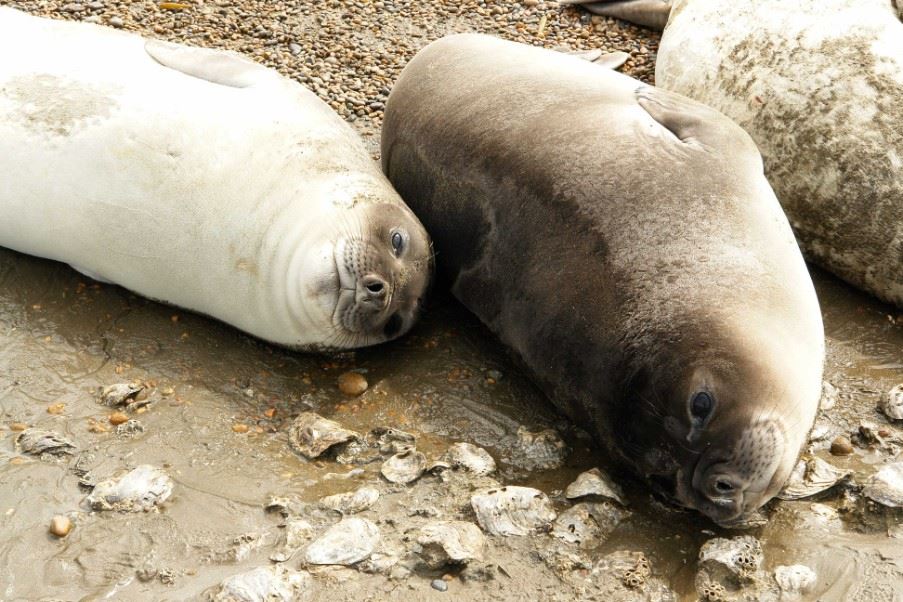 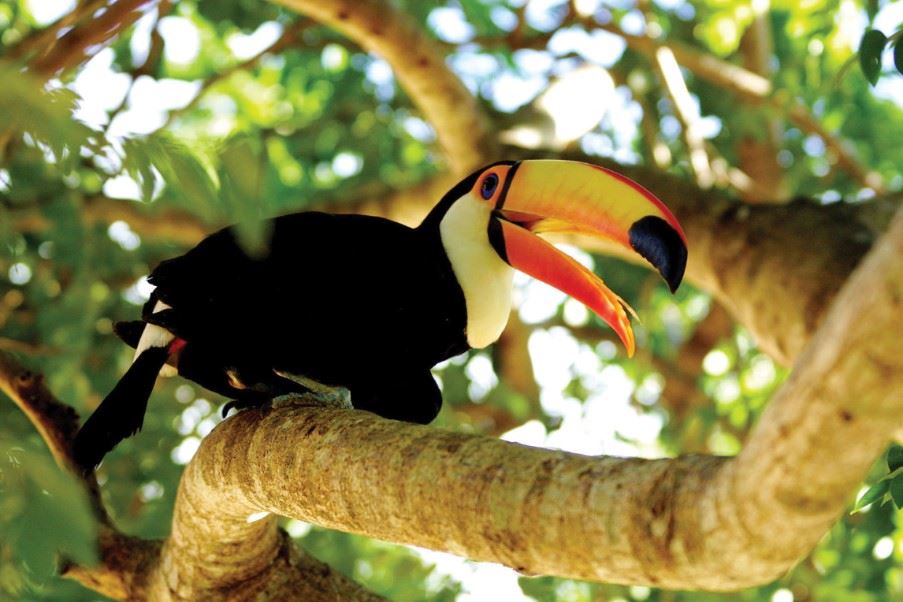 A tented safari camp – in the Galapagos Islands Galapagos Islands Facts Holiday inspiration from the specialists at Sunvil Where to go on holiday in September Highlights of Ecuador and The Galapagos An interview with wildlife artist Robert E Fuller
Exploring the Aeolian Islands The attractions of Chrani and surrounding Areas Cape Horn: A most memorable travel experience No-deal warning: don’t go on holiday after March 29 2019 | Sunvil's response Returning to our TV screens in April, 2017 – Corfu and The Durrells Trondheim, the original capital of Norway 10 reasons to go to Norway on your next holiday Highlights of Northern Portugal Notes from the field - Andalucia Sagres – the end of the world A walk in Thessaloniki’s Upper Town Walking in Kalami, Corfu Exploring Puglia – along Italy’s heel On the history trail in Cyprus 7 things not to miss in Argentina A slice of island life on Lipari Greece: The truth behind the headlines – Part Three 5 people you may not have known were Greek Barra da Tijuca – a very modern side of Rio Notes from the field – Corfu and Paxos Italy... what not to miss Tolon revisted Do come to Samos In 2016! May 2016 Sunvil Supper Club – Skopelos Goat and Prunes Notes from the field - Costa Rica 7 Facts about the Northern Lights Up and coming Greek islands An exciting glimpse of this year’s ICEHOTEL suites Golf Holidays in Cyprus Notes from the field – The Sacred Valley, Peru Questions to consider when planning a fly-drive holiday to Greece or Cyprus On the Trail of Aristotle Alentejo Wine routes Ammouliani – Halkidiki’s Secret Island Greece and the Mamma Mia Trail Stargazing in the Atacama Desert in Chile Monemvasia - A Plan For All Seasons Paphos – European Capital of Culture 2017 Highlights of Northern Norway Highlights of West Sweden Spectacular Lofoten Islands and Vesteralen Discover the alternative activities on Ikaria The 29th incarnation of the ICEHOTEL's Art Suites Notes from the field – Puglia Gotland – Sweden’s Holiday Island Summer in Northern Sweden Notes from the field – Northern Portugal Autumn escapes Greek Easter – in 2016, it’s the weekend of 29th April to 2nd May Paphos - European Capital of Culture 2017 Notes from the field – Svalbard, Norway Discover UNESCO World Heritage sites on Cyprus ICEHOTEL 365 – the famous hotel becomes a year-round attraction Birdwatching holidays in Guatemala Island style: Luxury and boutique hotels in the Azores Holidays in the Peloponnese – a short introduction Oaxaca, Mexico’s Cultural Heart The Greek island of Samos and a journey to the land of Pythagoras The little-known sites of Ancient Greece Notes from the field – The Northern Fjords Staying at the ICEHOTEL in Sweden Notes from the field: Sao Miguel - Pico - Faial Great hikes and idle strolls on Crete Southern Albania as part of a twin-centre holiday The Algarve – Our Top 10 Cultural attractions Discover the Koster Islands, Sweden’s Secret Hideaway A Brief Guide to Thassos A day in Enna 5 Ideas for Spa Breaks in Portugal Driving around Naxos The Azores May time in Greece Who can you trust? Our 10 Best things to do in Florence, Italy 10 things you didn’t know about the Azores Leaves from a Greek Village Notes from the field – the Algarve On the trail of Aristotle on his 2400th birthday The legends and charms of Lemnos Things to do in Norway while waiting for the Northern Lights Notes from the field – Svalbard, Norway 5 things to do on a summer holiday in northern Sweden The Alentejo - hidden Portugal Öland – a very Swedish holiday island 5 things to do when you miss your ferry on Skopelos! Zambujeira do Mar: the delights of Portugal’s Alentejo Coast My experience at the TreeHotel 5 highlights of a holiday in Chile Alternative activities in Ikaria The five seasons of Svalbard A day in the Marine Park of Alonissos Greece Revisited Dion Alentejo - Guest Blog by Mary Novakovich Limenas – the laid-back main town of Thassos Dodecanese – an introduction to 5 of the lesser-known islands Argentine Tango The delights of Buenos Aires All for the love of travel | Ask the experts #2 Esteros del Ibera Wetlands (‘Bright Water’ in the local Guarani language) Notes from the field: Chile and Argentina Noel's trip to Uruguay and Argentina Our top 5 destinations for wine lovers Obelisco of Buenos Aires The largest swamp on the planet The Queen’s 90th Birthday: A Royal Visit Notes From the Field - Brazil Petropolis and a breath of fresh air Where to go on holiday in March January 2016 Sunvil Supper Club – Moqueca (Brazilian Seafood Casserole) Brazil off the beaten track – 5 great places you shouldn’t miss Jericoacoara and a fairytale sunset Out to sea in a jangada – a traditional Brazilian fishing boat Our practical guide to the Rio Carnival All for the love of travel | My most memorable trip - Noel Josephides A selection of the best beaches in Latin America James Bond and his adventures in Brazil Where to go on holiday in April The unique wonders of the Galapagos Islands All aboard! Sunvil’s top 8 railway journeys throughout Europe and Latin America.  Spotlight on Wildlife: Hummingbirds Celebrating Carnival in South America Esteros del Iberá – Argentina’s secret natural wonder Small-ship Amazon cruises San Ignacio Mini 7 things to know when planning a visit to Iguazu Falls Notes from the field - Argentina, Brazil and Chile Iguacu Falls - picking sides Where to go on holiday in January The Coronavirus | Airports The Coronavirus | The latest news and advice Booking a holiday IS legal Their race has finished, let your Latin America journey begin UNESCO World Heritage Sites in Latin America Notes from the field – Brazil, Argentina & Uruguay Five unreal places in South America you have to visit Spotlight on Wildlife: Jaguar Green means go. Amber means...? Read more inside