The second largest town in Cyprus and a large cosmopolitan resort, Limassol lies between two great kingdoms of antiquity – Curium to the west and Amathus to the east. Here, in 1291, were the headquarters of the Knights Templar and the  Knights of St John of Jerusalem and here, in Limassol Castle, Richard the Lionheart married Berengaria of Navarre. The Roman theatre of Curium lies 11 miles away, nearer is the Crusader castle of Kolossi and the magnificent pine-clad mountains of Troodos are just half an hour’s drive north. 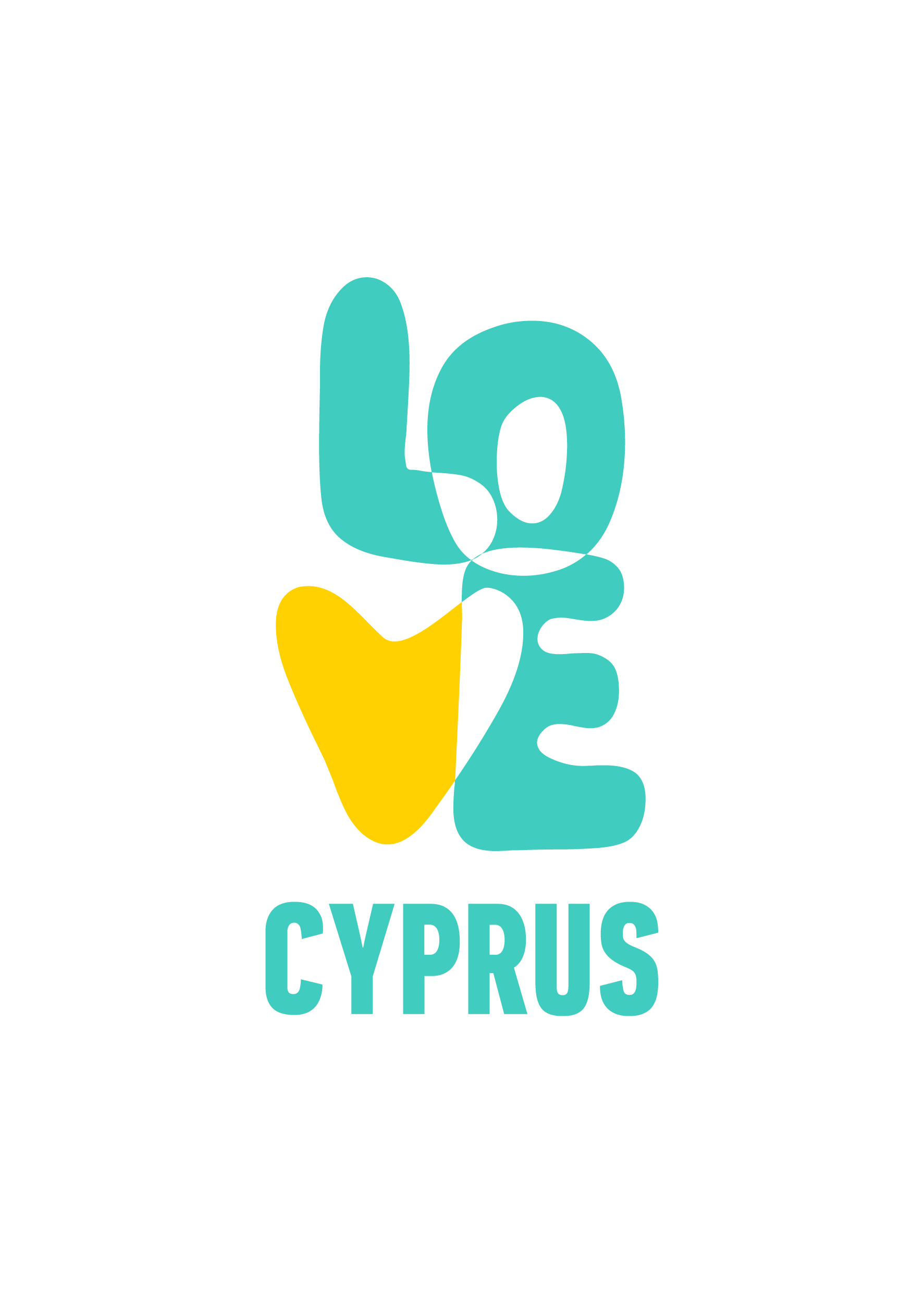 Excursions on the Island

Even for those of our clients who have been to Cyprus many times there are always excursions that will add to the appreciation of what the island has to offer.

Our representatives will be able to book these for you locally. Some are only available in particular villages where an old lady will demonstrate how to make ‘Halloumi’, the traditional Cyprus cheese or ‘Soujouko’ a mixture of almonds and walnuts covered with layers of crystallised grape juice.

There are coach excursions from both the Paphos and Limassol areas to the mountain villages and monasteries and also to the interesting village of Lefkara and the much underrated capital Nicosia. Those who know Cyprus well will tell youthat it is the very heavily forested  mountains and their villages which give the true flavour of the island. Cyprus has one of the most respected forestry departments in the Eastern Mediterranean and the Middle East.

Many of our clients hire a car and explore the island on their own, but sometimes it is interesting to have a guide  take you through the history and places which have created the modern Cyprus.

There are also some excursions by Landrover organised by very environmentally conscious operators that will take you to mountain areas and river valleys that cannot easily be reached by normal excursions. These, often geologically  themed, trips are extremely interesting and will show a side of the island than no amount of individual exploring can provide.

Although Limassol, the second largest city in Cyprus, is considered to be the industrial centre of Cyprus, it still abounds with cultural and historical artefacts of great significance.

The Castle of Limassol, is the only remaining medieval structure in Limassol. Although originally a Byzantine castle, it has undergone various reconstructions and re-enforcements over the years – most notably by the Knights Templar. Richard The Lionheart married Berengaria here in 1191.

14km west of the centre of Limassol, on the road to Episkopi is Kolossi Castle. This is the most important medieval castle in Cyprus. Built as a base for the last Byzantine governor of Cyprus, the area was passed to the order of St John of Jerusalem by Richard I, who set up a feudal system split into 3 ‘Commanderies’. Kolossi Castle was constructed in the 13th century on the richest of these 3 estates and controlled some 30 villages. It was re-built in its present form in the 15th century.

A few kilometres further west towards Paphos are the ancient ruins of Courion (Kourion). Considered by many as second only to Pompei, it is one of the most important ancient Roman sites in the Eastern Mediterranean. In 2003 the whole site was upgraded and includes walkways and areas to protect the well preserved mosaics. It consists of three main areas – ‘The Ancient City’, the ‘Stadium’ and the ‘Temple of Apollo’, all perched in a spectacular position with panoramic views out to sea. The amphitheatre is a ‘must see’ and during the summer season is used extensively for events, with a Shakespeare season in June being one of the highlights.

The Columbia Beach Resort in Pissouri are perfectly located to make the most of this area west of Limassol.

Limassol Town Pissouri
View all
Note: Map is for guidance purposes only.

One cannot write about the Troodos Mountains without mentioning the many wine villages which are in the foothills of the mountains above Limassol and ...