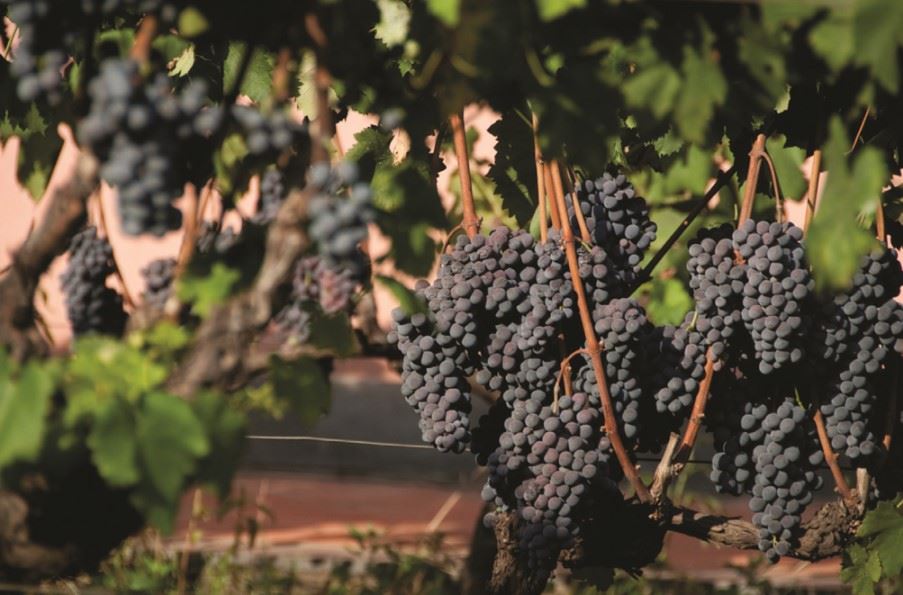 One cannot write about the Troodos Mountains without mentioning the many wine villages which are in the foothills of the mountains above Limassol and in the higher Pitsilia area of the forest where the village of  Kyperounta is located.

Those of a certain age will remember EMVA Cream Cyprus sherries which, in their heyday in the 1960s and early 70s, at around the time when Mateus Rose and Blue Nun were in fashion, were the best selling wines in the UK.  But tastes changed and became a lot more sophisticated, so when demand for these rather basic sherries waned, the growers had to up their game in order to keep pace with what the modern palate demanded.

Wine is largely produced on the southern slopes of the Troodos mountains between 600m and 1,500m above sea level.  The main producers are KEO, ETKO, LOEL and SODAP who process the bulk of Cyprus grapes.  But, as elsewhere in Europe, small wineries are now making considerable progress.  Two of the most notable wine villages and also the prettiest are Omodos and Koilani where there are 10 such wineries.  Villages such as Vasa (the Argyrides family winery and museum here is one of the best), Arsos, Anogyra, Lofou and Vouni are also worth visiting and are a very picturesque and easy drive from either Platres or Kyperounta.

Cyprus  is one of the oldest wine producers in the world and Commandaria, grown in the Troodos foothills below Pitsillia dates from around 800 BC.  Commandaria is made from raisined grapes and can be drunk as a dessert wine.  There is also a legendary very sweet version which, it is said, has four times as much sugar as port but still tastes wonderful.  History also says that the vineyards on the Atlantic island of Pico in the Azores were originally planted with  the indigenous Cyprus ‘black grape’ (Mavro) in the 16th century. The vineyards on Pico are a now a designated UNESCO World Heritage site.

In the 12th century, King Richard The Lionheart toasted his new wife Berengaria with Commandaria which he named “the wine of kings and the king of wines”.  The Knights Templar and Hospitaller who controlled the island after Richard had a large estate encompassing all the wine growing villages, the headquarters of which were in Kolossi Castle, called the Commanderie or command centre, from which the name Commandaria originates. 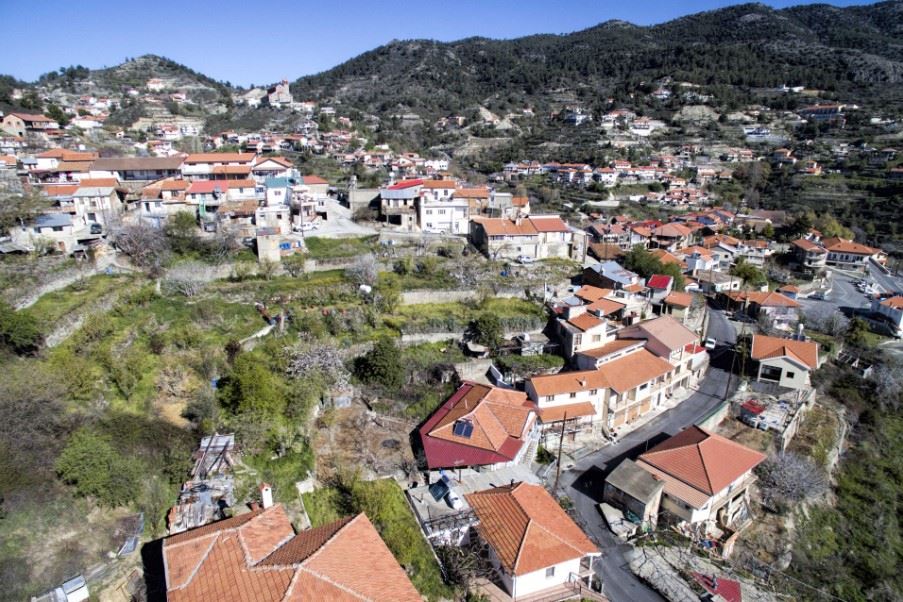