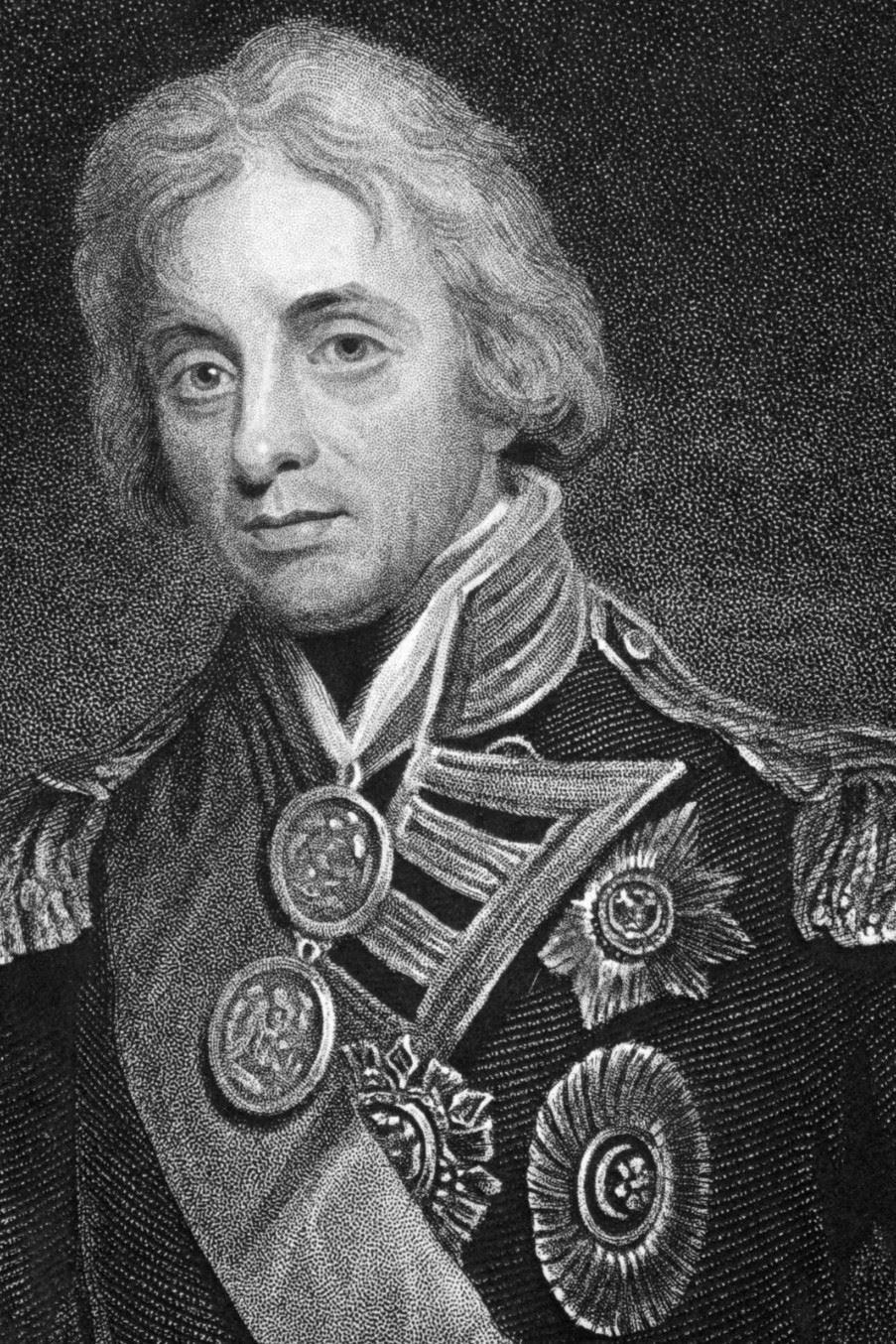 Many people, if asked whom they consider to be England’s greatest hero, would say “Nelson” without much hesitation. But not all of them know that there is a corner of Sicily with which the great Admiral is forever associated – although he never went there. Nelson has several connections with Sicily: he watered his ships at the Arethusa Fountain in Syracuse before the Battle of the Nile, and he ordered Marsala wine for the fleet from the winery in the west of the island. But it was not until 1799 that he became closely connected.

In the terrible year of 1798, at the height of the Napoleonic Wars, the French armies were invading Italy and had conquered much of the north. In Naples King Ferdinand IV of the Two Sicilies, and his Queen, Maria Carolina, who was a sister of the executed Marie Antoinette of France, were forced to flee, and it was Nelson’s ship, HMS Vanguard, which took them to their second capital, Palermo. The Admiral, together with the British Ambassador, Sir William Hamilton and his wife, Emma, were great friends of the royal couple. Some months later the King and Queen returned to Naples, but once again had to ask Nelson for his help in getting away to Sicily. This time he took them on HMS Foudroyant, and it was very shortly after their safe arrival in Palermo that the King, in his gratitude, made Nelson a splendid gift: the Duchy of Bronte, with its castle and estate of Maniace on the northern flanks of Mt. Etna. Nelson, who was to die six years later, was never able to visit his property, but he signed himself “Nelson & Bronte” for the rest of his life. 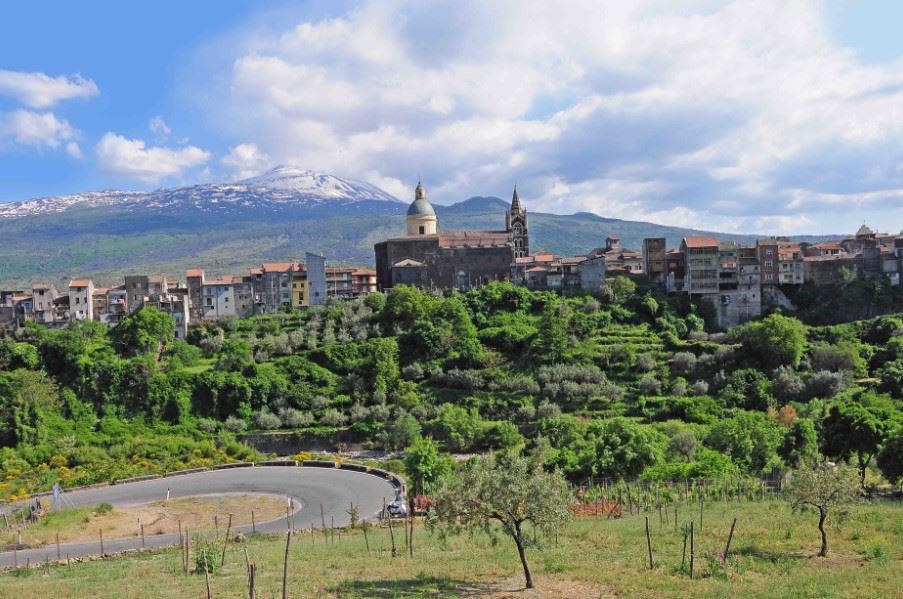 The Castello Nelson and much of the Maniace estate, together with the title of Duke of Bronte, descended via Nelson’s elder brother, and are still in existence today. Viscount Bridport, the present duke, sold the property in 1981 to the Municipality of Bronte, who have looked after it with care. The house, barely changed since the Bridports left, contains many memorabilia of the family, including the decanter and glasses used by Nelson before Trafalgar, and family portraits and furniture. In the courtyard stands a Celtic cross, a memorial to “the Immortal Hero of the Nile”. The whole is a fascinating relic of times gone by, a small corner of England and a shrine which should be visited by every Englishman who cares about his country’s history.

The Castello Nelson is not far from Catania, a good shopping centre and well-known for its baroque architecture. Fashionable Taormina is also close. The whole area offers many interesting excursions on foot or on horseback, as well as being noted for its good country food, mainly meat – lamb or pork – and for the cultivation of pistachio nuts.

Exploring the Aeolian Islands Sicily... what not to miss Dot com or dot con? Don’t be a victim of holiday fraud Italy and the joy of gelato Sicilian Citrus Fruits Infographic A slice of island life on Lipari
Where to go on holiday in September The Coronavirus | Airports EU referendum: What effect will the result have on your 2016 summer holiday? All for the love of travel | Looking forward Where to go on holiday in March All for the love of travel | Our 50th birthday An Introduction to Sicily’s Baroque Cities Where can Sunvil take you this spring? Where to go on holiday in October Autumn escapes The Coronavirus | The latest news and advice Holidays in the shadow of Mount Etna Booking a holiday IS legal Green means go. Amber means...? Read more inside A day in Enna April 2017 Sunvil Supper Club – Sicilian-style Chicken (Pollo ai Profumi di Sicilia) Tips for travelling post-lockdown Sicily – in the footsteps of Inspector Montalbano Exploring Maratea without a car Our Top 5 Natural Wonders Of Sicily World Book Day with the Sunvil Team Syracuse – Exploring the historic treasures of Sicily A walk through time: Highlights of Syracuse and the island of Ortigia Easter in Sicily: Trapani Good Friday Procession Where to go on holiday in April Highlights of Western Sicily All for the love of travel | Ask the experts All for the love of travel | Sicily Highlights of Eastern Sicily Highlights of Sicily Train travel in Italy Travel to and within Europe from 01Jan21 The Coronavirus | Italy and Sicily