With many avid readers amongst the Sunvil team, we know all too well the potential that books have to inspire and to bring a place to life. On World Book Day, we wanted to share the books which have inspired our travels and which are set in some of our favourite holiday destinations.

Written in the 1950s when Lawrence Durrell was in Cyprus for three years, the book initially illustrates what was then a paradise island, with Greeks and Turks living peacefully together,­ the Cyprus of my youth. Many observations sum up perfectly the Cyprus of the 1950s, so different from the island of today.

The book goes on to describe the rise of fanaticism and the hate, fuelled by extremists, which turned Turks against Greeks and eventually was to lead to the partition of the island which is still the case today.

Not everyone will like this book as it is often described as the writings of an ‘arrogant Englishman looking down on the natives’ so to speak. However, it does capture perfectly the state of Cyprus during that era. 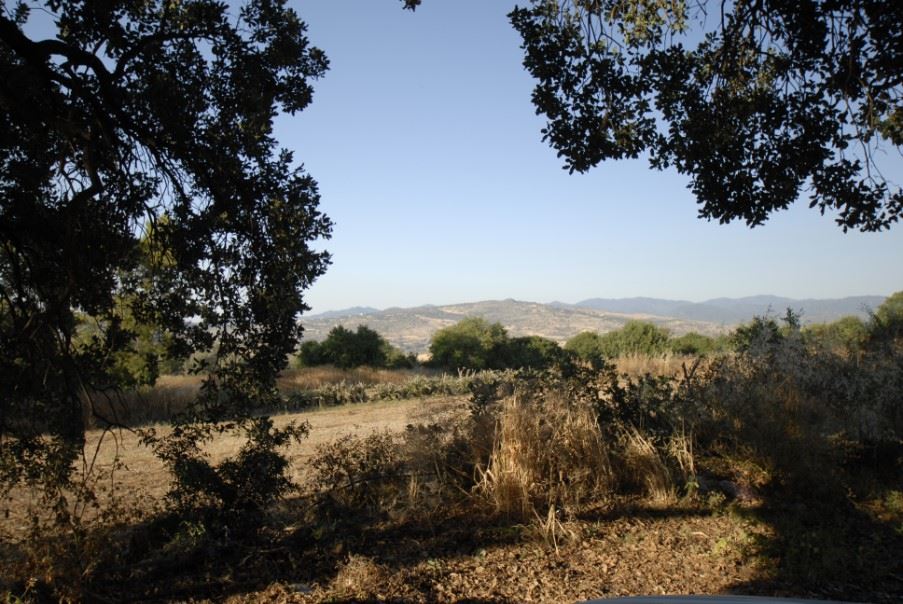 The Girl With the Dragon Tattoo Trilogy, Stieg Larsson

These novels you can’t put down and are the kind that will keep you up all night with disastrous results on the following day.

They trace the relationship between a journalist and a very gifted, unorthodox girl who has suffered abuse at the hands of her father at an early age and then subsequently abused and exploited by those meant to look after her best interests. She then takes her revenge in a most cruel and unorthodox fashion.

The pace of the plot is electric, with anti Nazi and big business undertones the fight of the little man (girl) against corruption.

The novels have definitely put Swedish detective literature on the map and have helped Swedish tourism, but what they say about the dark underbelly of Sweden is another matter.

The Girl With the Dragon, Stieg Larsson 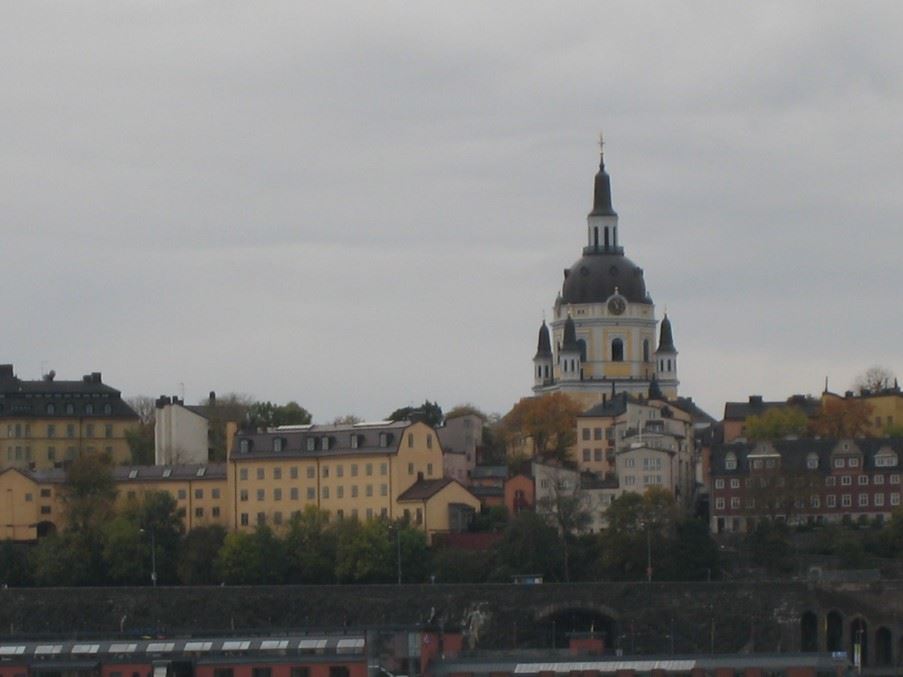 A beautifully told, tragic love story/historical novel, set in the days when the stigma of leprosy led to the Island of Spinalonga off the coast of Aghios Nikolaos in north west Crete being designated a leper colony for the early part of the 20th century.

The story is told through the eyes of Alexis Fielding who travels to Crete to discover her family’s past because her Mother, a Greek from Crete, always refused to discuss it. Her mother was born in a small village called Plaka opposite Spinalonga.

The revelations of the family’s history and of suffering, war and passion are sensitively told and lead Alexis to a better understanding of herself and her Greek connections.

Sunvil was asked to sponsor the book when it first came out but didn’t,­ big mistake as it won the Newcomer Of The Year award at the 2007 British Book Awards and became an international best seller!

I forget how old I was when I first read The Leopard, but it was certainly in my teens.

The Leopard, dealing with the fortunes of a Sicilian noble family beginning in the summer of 1860, at the time of the invasion of the island by Garibaldi, was my introduction to Sicily. I have never forgotten it and the interior of the island, with its sometimes decaying farms and manor houses, its dusty plains stretching to the horizon, still conjure up memories of the book.

Prince Fabrizio Salina, elderly, knowing that his way of life is rapidly changing and that death cannot be far away, holds sway over his family with their loves, disappointments and individual quirks. He is the epitome of a dying breed of feudal lords who were used to commanding and being listened to.

But all around him, what he and his family have known is slowly decaying and dying and the new order, represented by the upwardly mobile middle and political class is rapidly taking control over the old nobility represented by The Prince and his immediate family.

The prince does not seem to care, as if he has resigned himself to the inevitability of change and death and his family are free to either sink or swim.

In many ways a cruel book but one which perfectly captures the decadence of an era which is drawing rapidly to a close and one which describes a Sicily which, in many parts of the interior, has not changed at all.

The picture of Sicily painted by the book was one of the reasons why we decided to operate to the island. 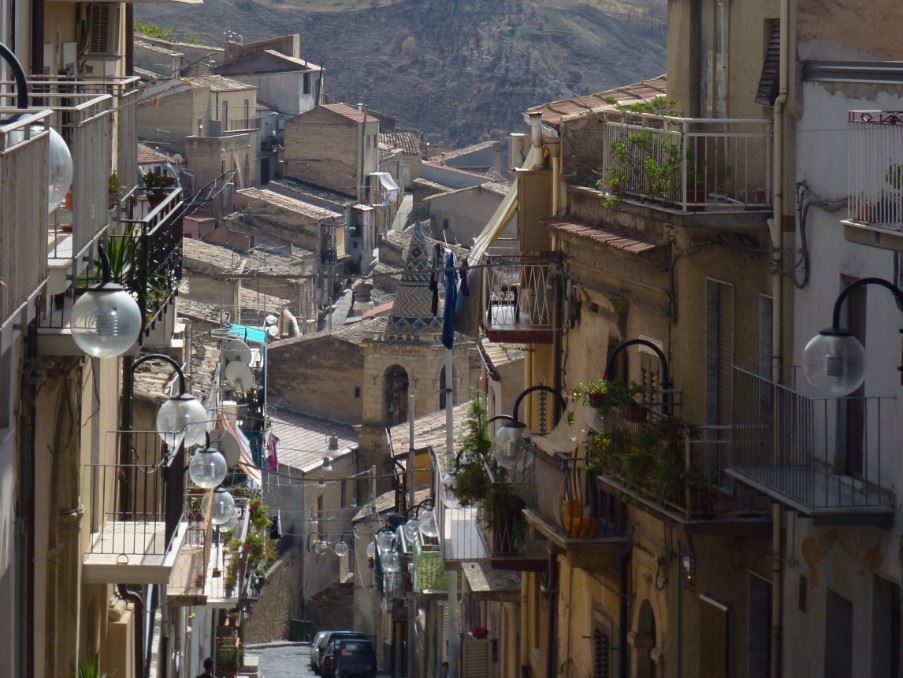 I have read this novel several times and each time I discover something new, something intriguing.

It is set in Spetses but could be set on any of the remote Greek islands where development has not taken hold. At the time it was written Greece was as yet undiscovered by mass tourism. It deals with magic, with lost love, with treachery, cruelty and passion.

I read it first in the early 1970s, at a time when the Greek Islands held a magic for all of us because then there was that excitement of deserted beaches (wonderfully painted in the book), that mystery of discovery, that torture of an unattainable love so well described.