Our Top 5 Natural Wonders Of Sicily

For forty years we have been introducing our guests to the hidden gems of Sicily; places that have taken our breath away, caused us to pause in wonder and excited our senses. This is not to say that we do not appreciate the smoking spectacle of Mount Etna, the archaeological splendours at Agrigento, the chaotic (yet enrapturing) nature of Palermo and the glorious beaches which line the island's coast. It is more that we have found the island to come to life when venturing away from the beaten tourist track.

We were therefore delighted to see Wanderlust dedicated an article to the natural, lesser-known attractions of Sicily.

Perhaps we can add a few more!

Sicily’s highest mountain is also one of its greatest attractions.  Mount Etna is 3,327 metres high and is one of three active volcanoes in Italy – the others being Vesuvius (near Naples) and Stromboli (Aeolian Islands).  Located on the east coast of Sicily between Messina and Catania, Etna is considered as one of the safest volcanoes in the world, with constant monitoring.  There are local communities living around the site and various tourist spots in the vicinity.  Guided walks and jeep tours are offered during its less active periods. 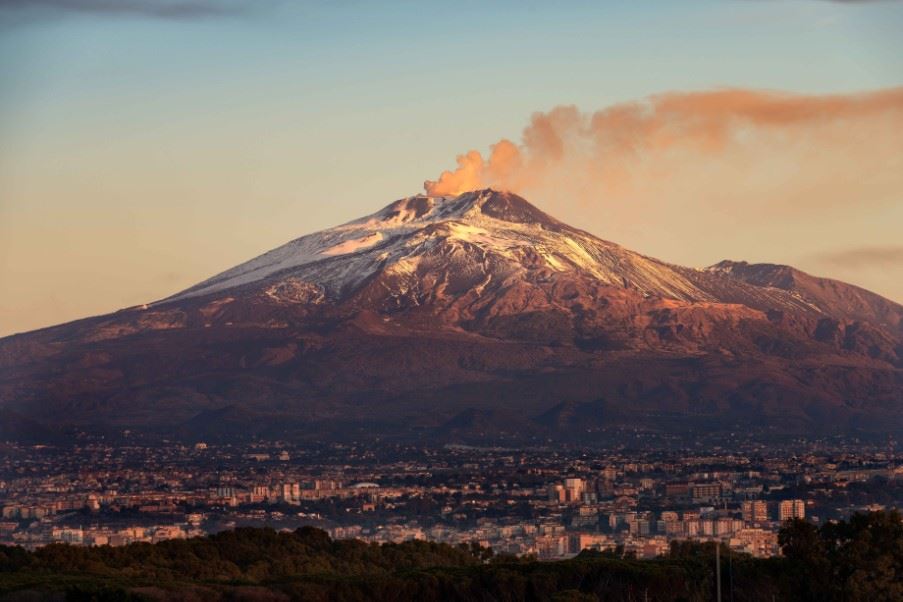 This seven-island archipelago (Vulcano, Lipari, Salina, Stromboli, Panarea, Filicudi and Alicudi) is located in the Tyrrhenian Sea off Sicily's north-eastern coast.  Each island paradise offers a unique charm and varied landscape with jagged coastlines surrounded by unpolluted waters.  There are many opportunities for relaxation and outdoor pursuits from water-based activities - swimming, sailing, kayaking and diving, to hiking up a volcano (Stromboli or Vulcano) or tasting some of the islands’ delights such as the sweet Malvasia wine. 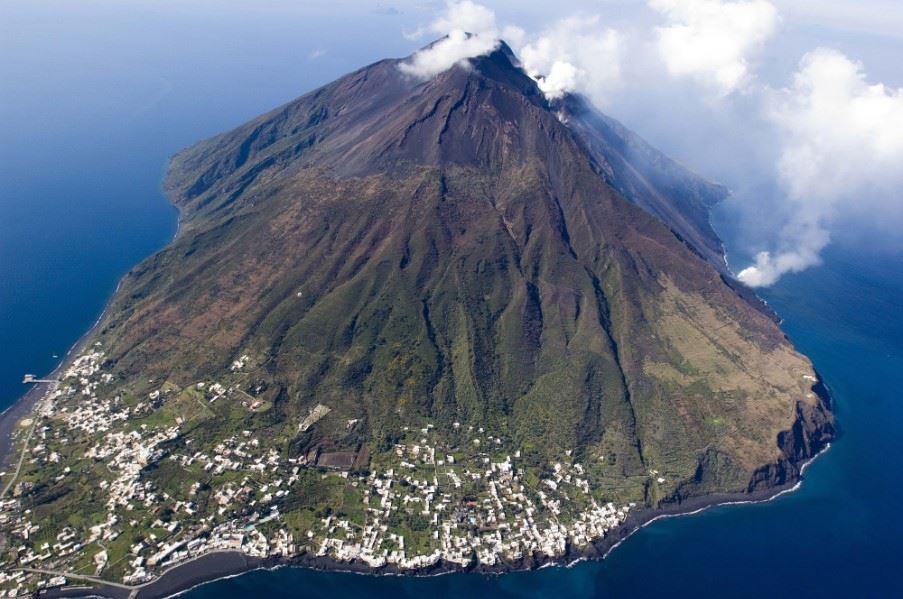 The salt pans of Trapani represent the famous white, pink and turquoise landscape of the Trapani coastline in western Sicily between Trapani and Marsala.  This ancient craft of salt harvested from the sea by evaporation dates back to the Phoenicians (2700 years ago) and has created a unique landscape that is unforgettable.

The production of salt reached its peak in the 1860s.  It was used as a vital method of preserving foods and was in high demand.  Today, this natural product is primarily produced for a niche market, many who swear by the salt’s unique qualities being 100% natural. 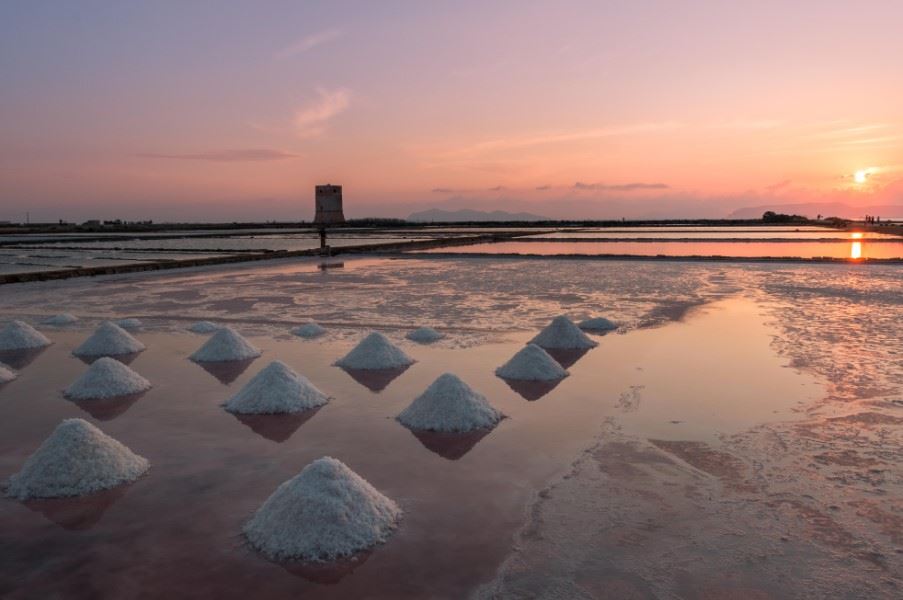 For a great view of the north coast of Cefalu, head for the lookout point of Rocca di Cefalu which can be accessed off the main street of this charming seaside resort.  The entry fee is 4 Euros per person for the archaeological site and a fabulous 360-degree panoramic view of the town and coastline.

The first part of the walk has stairs and is shaded by trees whereas the upper part is not shaded so it is advisable to take a hat and sunglasses with you.  Half way up is the Temple of Diana and you will pass by other ruined buildings dating back to the 11th century and the Norman conquest of Sicily.  On a clear day, it is also possible to see the Aeolian Islands on the horizon. 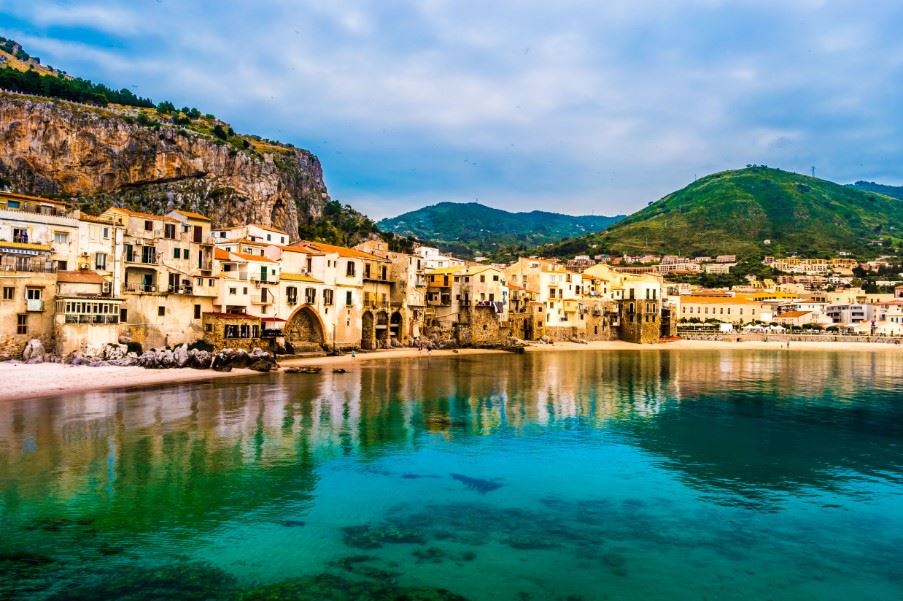 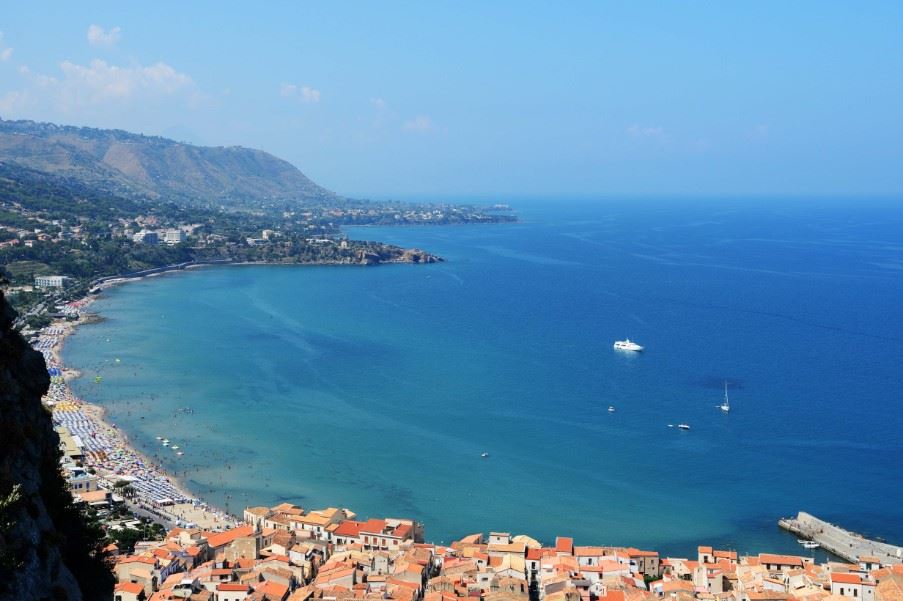 The Turkish Steps is known for its beautiful beaches and stunning scenery.  Set between the towns of Realmonte and Porto Empedocle on Sicily’s southern coast, this stunning white rock formation gradually cascades, in the form of steps, in to the Mediterranean Sea.  The ancient site of The Valley of the Temples in Agrigento is a short 20 minutes’ drive away. 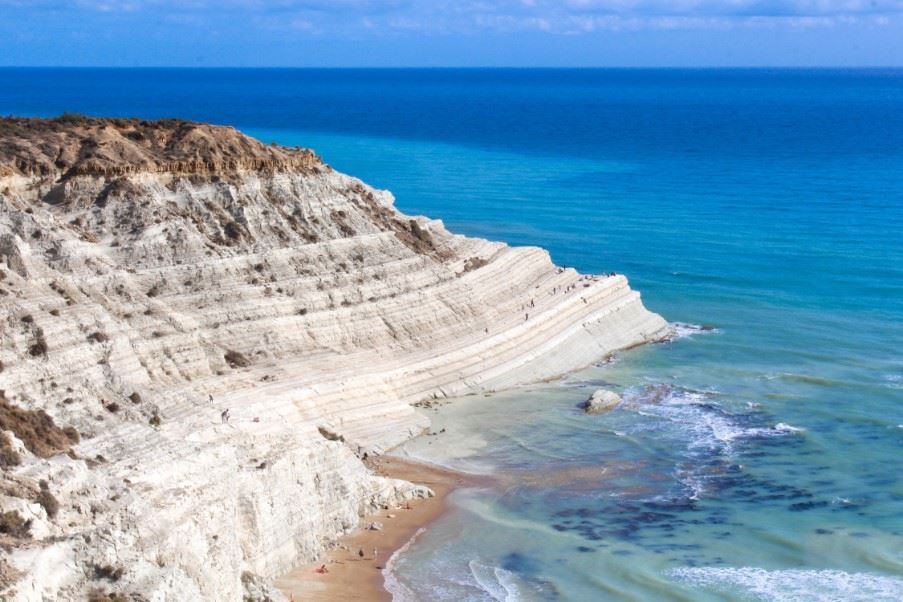 Our range of holidays to Sicily and the Aeolian Islands give you the chance to experience a unique region of Italy with its own history, culture and cuisine.

Call our team of experts 020 8758 4722 or see our website for more information and inspiration. 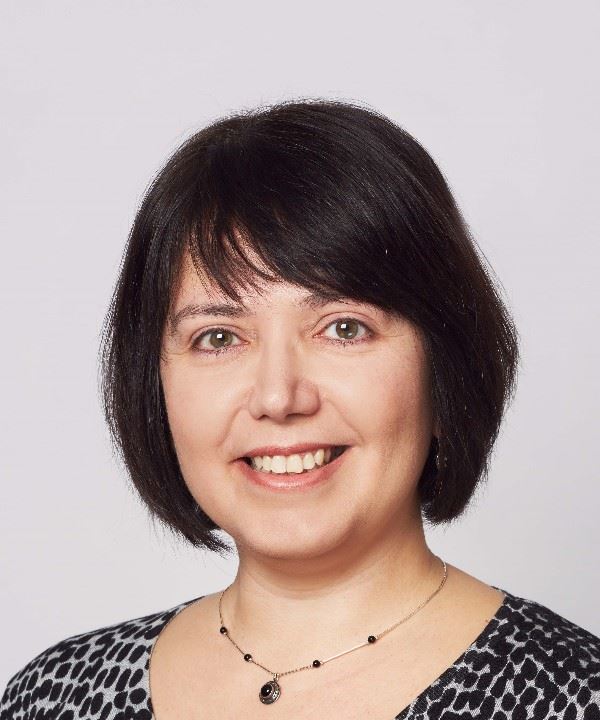 Other posts from Rosanna Melaragni

All for the love of travel | Portugal All for the love of travel | Sicily Discover the real Madeira A day in Enna Italy... what not to miss Highlights of Northern Portugal
Exploring the Aeolian Islands Highlights of Sicily Spain... what not to miss 10 things you didn’t know about the Azores Alentejo Wine routes Notes from the field – Puglia Notes from the field – Svalbard, Norway

Talk to our Sicily expert

Rosanna is the head of our Discovery Department which covers tailor made holidays to Portugal and the Azores, Italy and Sicily, Scandinavia and the new programme to Spain. She is our longest serving member of staff having joined in 1994 after completing an honours degree in French and Italian and subsequently working for a tour operator in Yorkshire. She is responsible for brochure writing, contracting accommodation, programme costing, computer inputting and generally troubleshoots where necessary. She has global knowledge of our tailor made programme.