To the north of Extremadura lies the region of Castilla y Leon representing almost 20% of Spain. It is an autonomous community constituted in 1983 although the 2 kingdoms actually merged in 1230. It is the largest region in Spain, covering 36,380 square miles and has a population of 2.5 million. 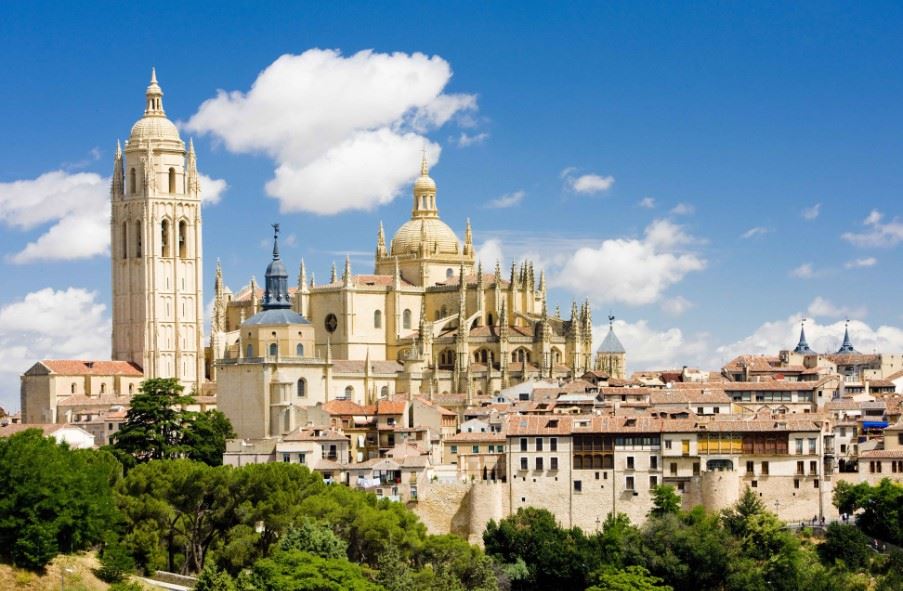 More than 60% of all Spain’s heritage sites are to be found in Castilla y Leon. There are 112 historic sites, 400 museums, 500 castles and 12 cathedrals. Here you will find the highest concentration of Romanesque art in the world and the greatest number of historical paradors (16). It is a stunning region to visit, with 8 UNESCO World Heritage Sites, more than those of Tuscany and Lombardy. Yet this is a region which is rarely visited by the foreign tourist, probably because of the large distance from any airport. It is a 2 hour and 15 minute drive from Madrid Airport to Salamanca in the south west of the region and a good hour more to Leon in the north west. 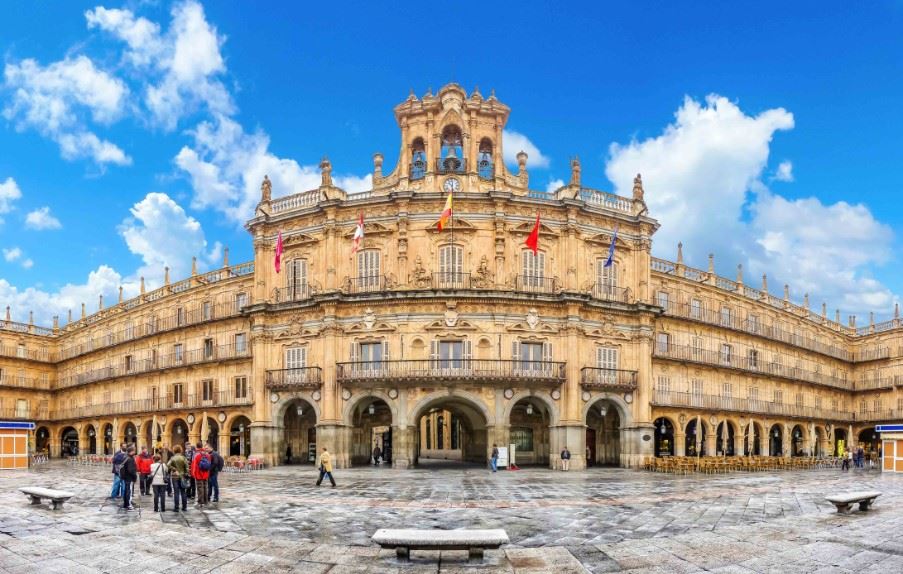 The cities contained within this enormous region are legendary and dominate the history of Spain. Salamanca, the Golden City with its 12th century university, Renaissance churches and majestic Baroque main square; Segovia with its Roman aqueduct, Gothic cathedral and Romanesque churches; Leon and the 13th century Gothic cathedral with 1,800 square metres of stained glass windows, Gaudi’s Casa Botines and Plateresque style hospital which is now a parador; Burgos with its well preserved medieval centre, main square and French Gothic cathedral; Avila with its spectacular medieval walls (best seen at night); Valladolid, home of Cervantes, its Spanish Gothic church and beautiful main square; Zamora with its Art Nouveau influences and 23 Romanesque churches and Easter festivities; Astorga and its Episcopal Palace designed by Gaudi - the list is endless. 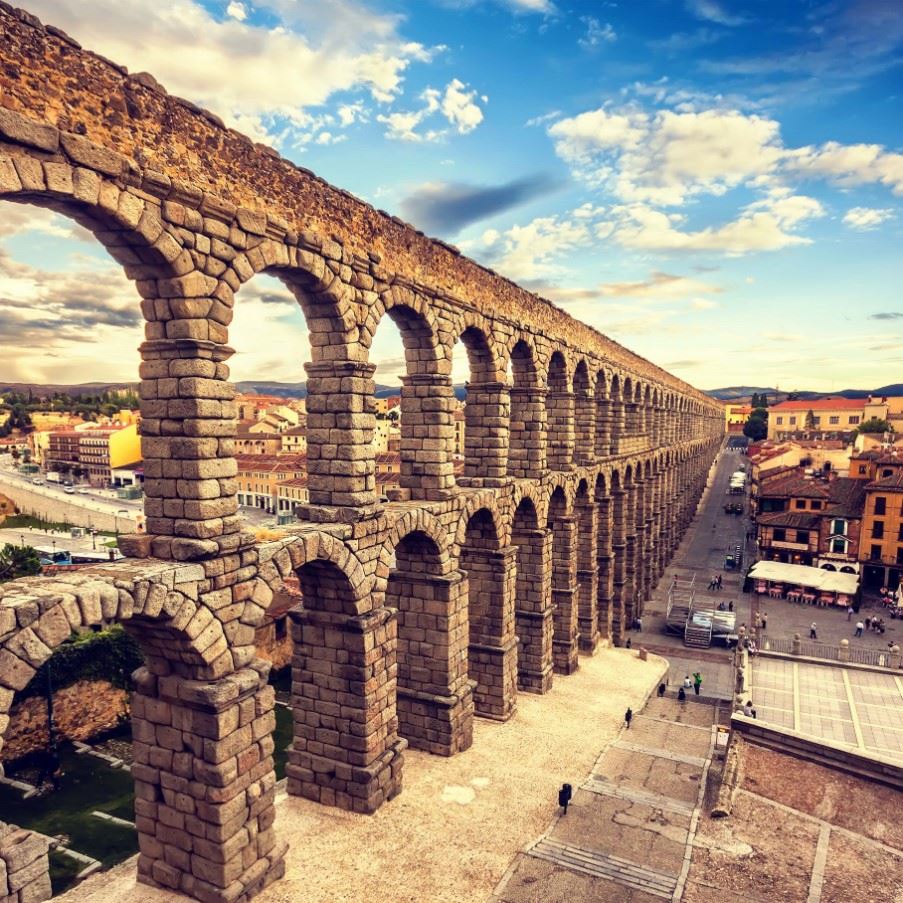 And throughout the region threads the Ruta Via de la Plata, the Pilgrims’ Way, the Camino de Santiago, passing through Salamanca, Zamora, Benavente, La Baneza, Astorga and Leon. This is a region of historical and religious significance like no other.

Castilla y Leon may be harder to get to but, more than any other region in Spain, deserves a visit. You would not be disappointed.

Travel to and within Europe from 01Jan21 Booking a holiday IS legal Peace of Mind Promise for 2022 Happy New Year from the Sunvil family Subbetica - the home of award winning olive oil All for the love of travel | 8 reasons to visit Cyprus this autumn
All for the love of travel | A warm welcome at the Axiothea awaits All for the love of travel | Our 50th birthday All for the love of travel | Looking forward All for the love of travel | My most memorable trip - Noel Josephides All for the love of travel | Noel Josephides Travel to a lesser-known destination with Sunvil and get more 'bang for your buck' Gigantes and grilled lamb - a real taste of the southern Peloponnese Kalamaki Villas: The perfect choice for a comfortable and relaxing holiday in the real Greece No-deal warning: don’t go on holiday after March 29 2019 | Sunvil's response Spring and Easter in the beautiful Peloponnese Project Kalamaki Villas in Chrani Noel's trip to Uruguay and Argentina Why now is a good time to go to Greece The truth behind the headlines: Migrants in Greece Reviving the Olympic Spirit – the Nemean Games 2016 The Michelin Star of the North The Alternative, Real Algarve The latest financial shenanigans in Greece The Chilean Wilderness at its very best Celebrating 25 years of operating to the Azores Slaying Greek Myths Santiago de Chile The Atacama Desert Dot com or dot con? Don’t be a victim of holiday fraud Tolon revisted The little-known sites of Ancient Greece Stockholm: An affordable city break Who can you trust? The downside of flying on no-frills flights… The Revival of the Nemean Games EU referendum: What effect will the result have on your 2016 summer holiday? Paphos – European Capital of Culture 2017