As the Queen turns 90, we look back on the Sunvil destinations which she has visited during her 63 year reign. The Queen is not only our longest reigning sovereign but she must also be one of the best-travelled people in the world, having visited over 100 countries. Not bad for someone who does not own a passport.

Saying that, there are some notable Sunvil destinations that she has yet to visit during her reign including Greece and a large number of our featured Latin America countries – Panama, Guatemala, Costa Rica, Colombia, Ecuador, Peru, Bolivia and Argentina.

Cyprus: Three Royal visits between 1983-1993.
In 1970 Sunvil promoted its first holiday programme; the destination featured was the Mediterranean island of Cyprus. 46 years later, Cyprus is in our blood and still very much part of our holiday portfolio. We promote the real Cyprus, an island steeped in contrasts: lively resort to monastic serenity, cacophonous street life to ageless village silence, Greek temple to Byzantine hermitage, Neolithic dwelling to luxury hotel. Cyprus is an island for all seasons and one which, away from the larger tourist resorts, will welcome and enchant you. 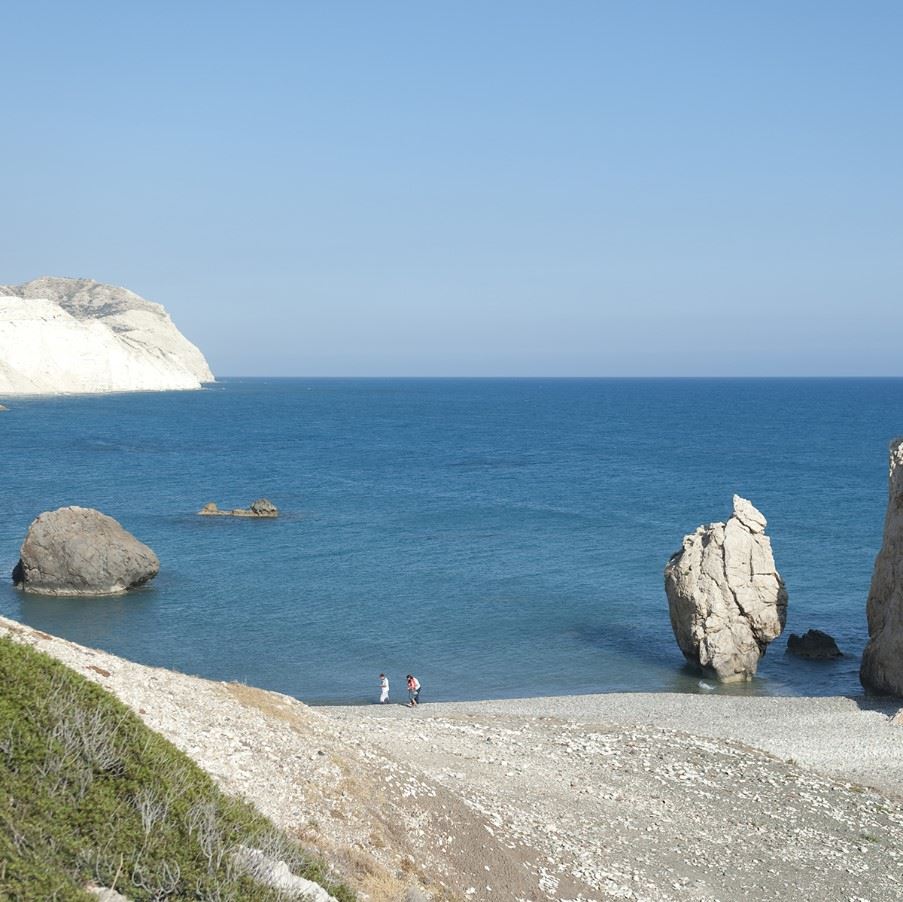 Turkey: Two Royal visits between 1971-2008.
Our small selective holiday programme to Turkey is designed to be combined with the Greek Islands of Samos, Patmos, Ikaria, Symi, Tilos, Halki and Karpathos. Head to Kusadasi to see the world class site of Ephesus and ancient Christian sites such as the House of the Virgin Mary, Roman Pamukkale, ancient Priene, Miletus and Didyma. Or, choose to visit Akyaka where you will discover a lush, natural paradise that remains small and peaceful for much of the year (it does get busy in season with domestic tourism). 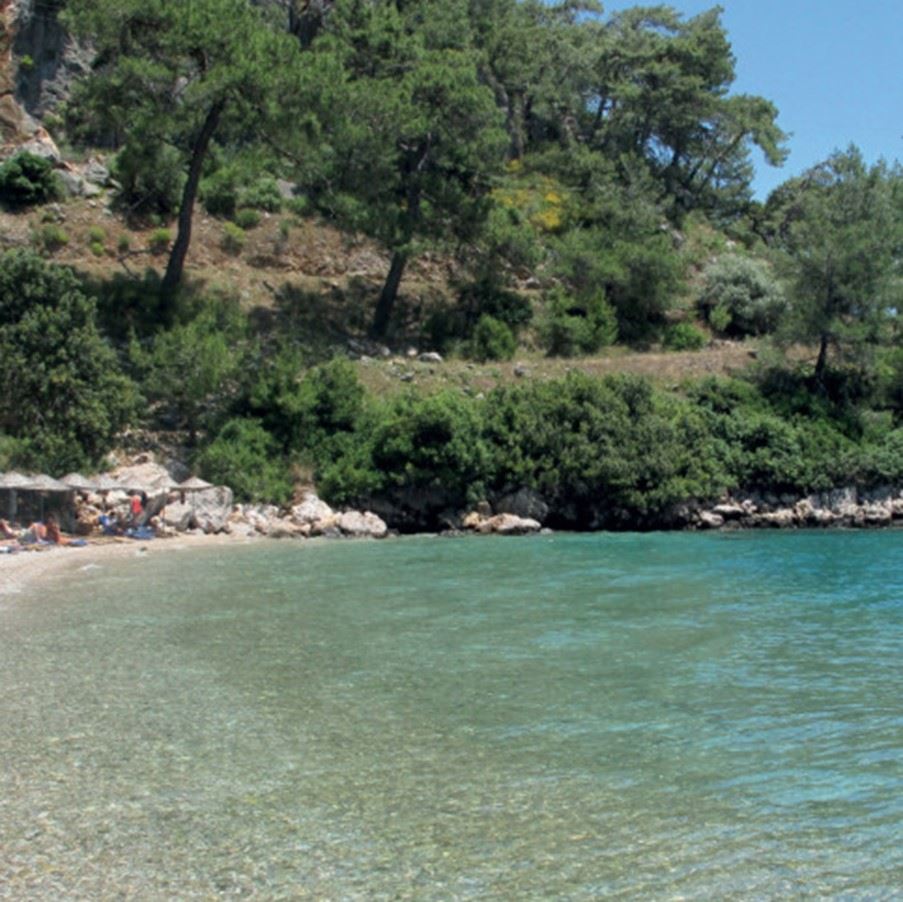 Portugal: Two Royal visits between 1957-1985.
Europe’s westernmost country is a laidback, relaxed and friendly land. Its people are warm and charming, and the roads and towns, largely calm and uncongested. Historical and archaeological sites stand side-by-side with open countryside, extensive vineyards and forests and a long and varied coastline. We fell in love with Portugal in 1984 and our passion has only intensified over the decades. If you have not yet explored the sandy shores of the Atlantic coastline we would highly recommend it. 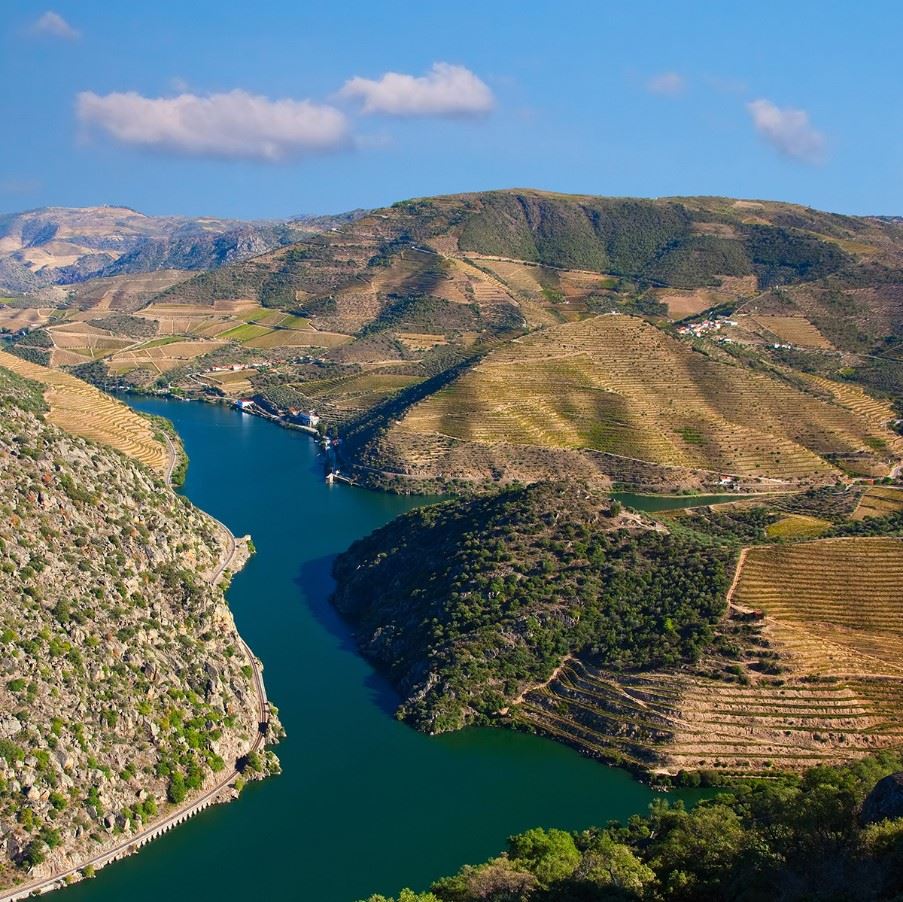 Italy: Five Royal visits between 1961-2013.
From the must-see cities of Venice, Verona, Florence and Rome to the breathtakingly beautiful lakes, the mountain peaks of the Apennines, the vast archaeological sites of Pompeii, Herculaneum and Pasteum and the cliffside towns of the Amalfi Coast, there is much to discover in Italy. Not to mention the delicious and varied regional produce along with the hundreds of blue flag beaches and fishing ports 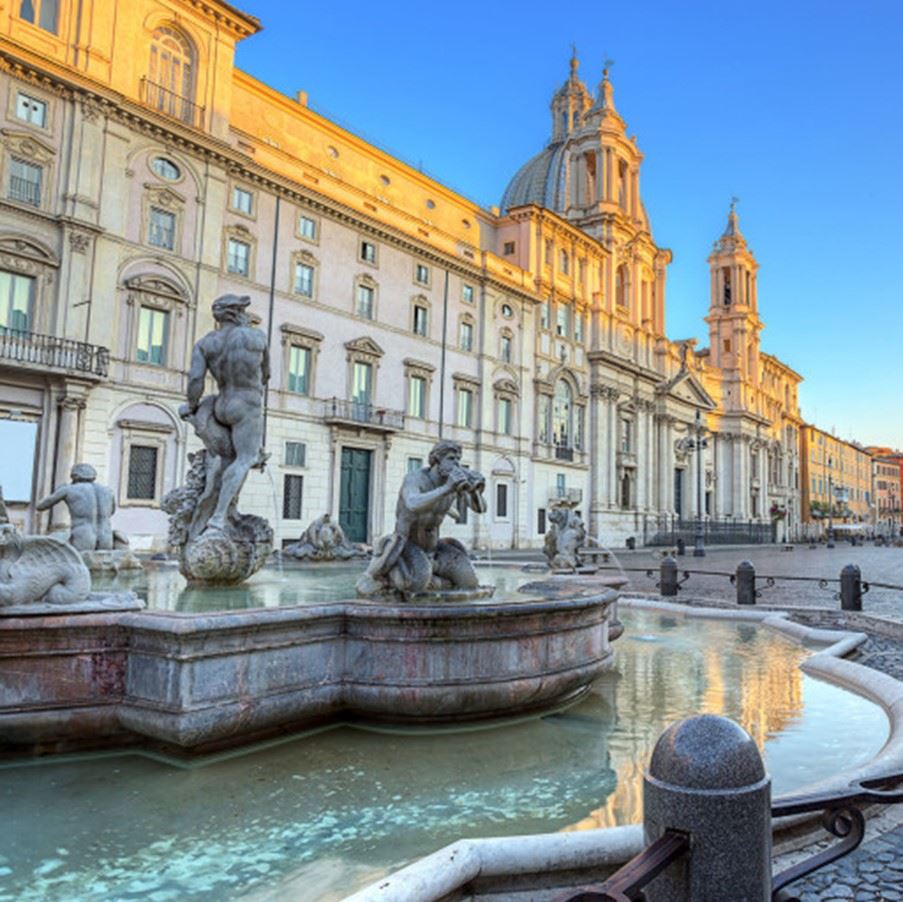 Denmark: Two Royal visits between 1957-1979.
They say that the Danish are the happiest people in Europe and that Denmark is one of the happiest nation’s in the world. This sense of joy is contagious and as a visitor it does not take long before you relax and feel the pressure of your daily life unwind. The capital, Copenhagen, is the perfect city break destination with a wealth of museums, excellent shopping opportunities, canals and even its own amusement park. 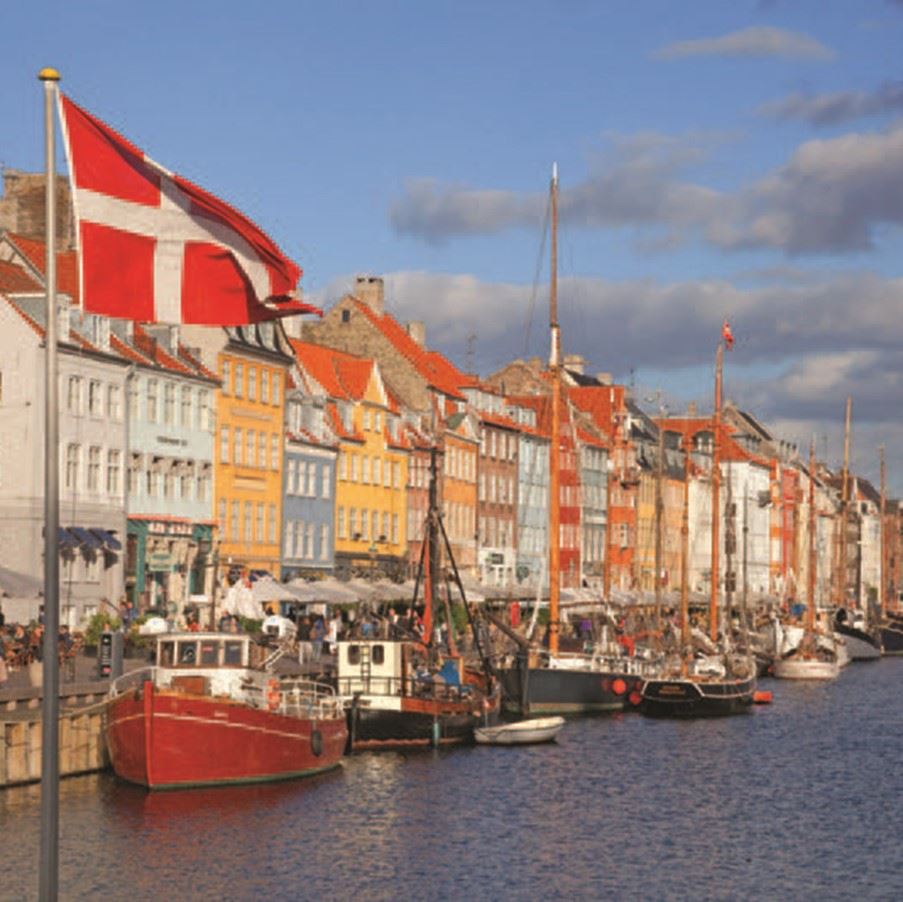 Sweden: Two Royal visits between 1956-1983.
Sweden is a country that pulls at your heart strings. There is something about the country of the Midnight Sun and the Northern Lights which cannot fail to impress and delight. Very few first-time visitors have an idea of what to expect from Sweden. They leave wanting to return and with ever-lasting memories of a warm and friendly people, fabulous scenery, cool cities and mouth-watering cuisine. 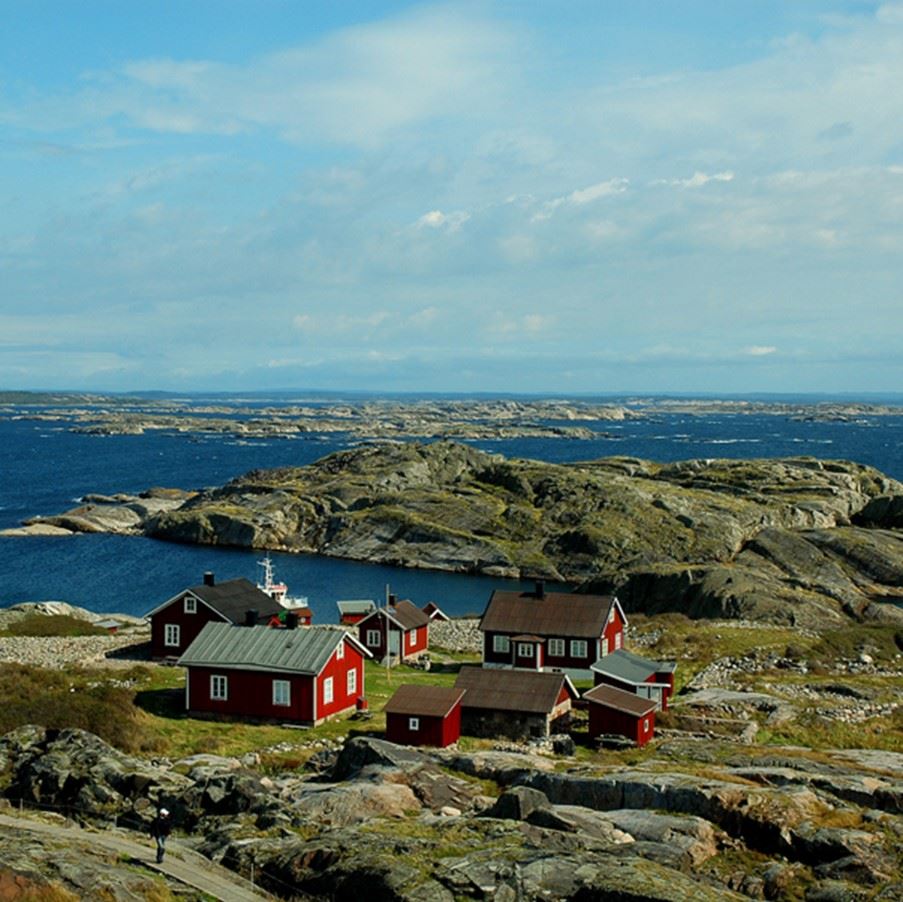 Norway: Three Royal visits between 1955-2001.
Sculpted by nature, Norway is a destination that must be seen to be believed. At every corner, there are staggering peaks, mountain plateaux, thundering waterfalls, extensive glaciers, colourful waterside communities and island archipelagos. From the 20th April until the 22nd August, the sun does not fall below the horizon in the Arctic archipelago of Svalbard and from September to April, the Aurora Borealis illuminates the night sky. 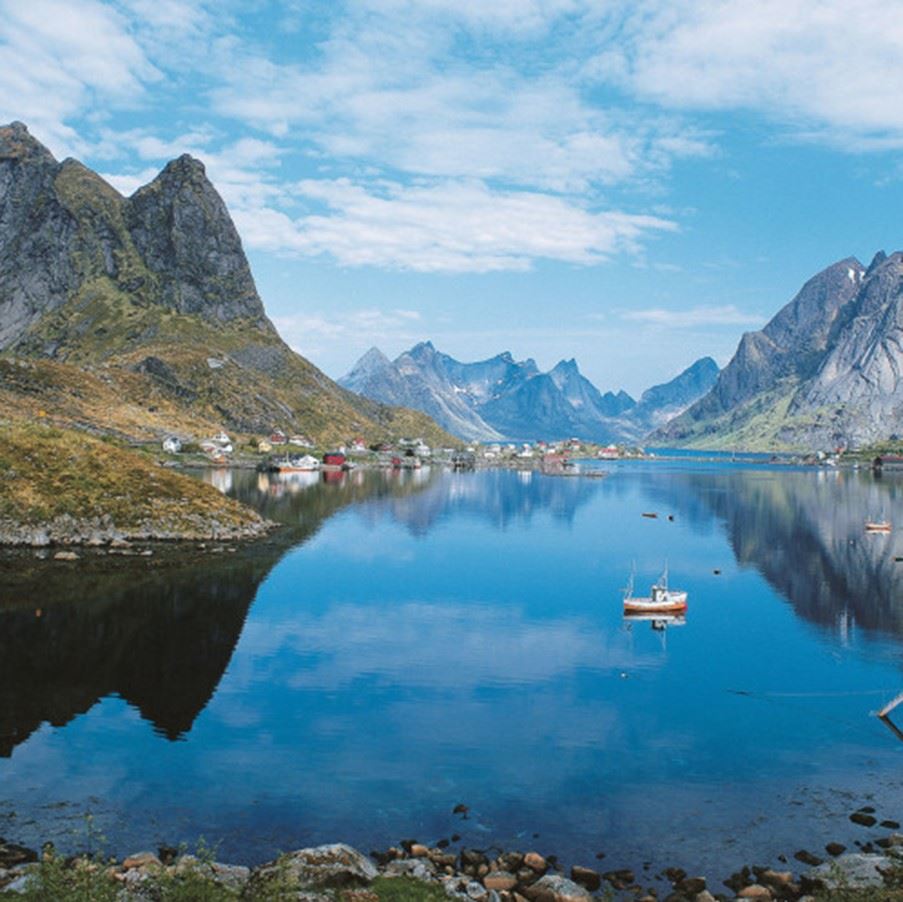 Mexico: Two Royal visits between 1975-1983.
Aztec and Mayan archaeological sites and pyramids (including Palenque – a favourite site of Lloyd, our programme director) are just some of the attractions of Mexico. The country, which borders The Pacific Ocean, Caribbean Sea and the Gulf of Mexico, also has 10,000 km of coastline, coral reefs, colonial cities, jungles and towering waterfalls. 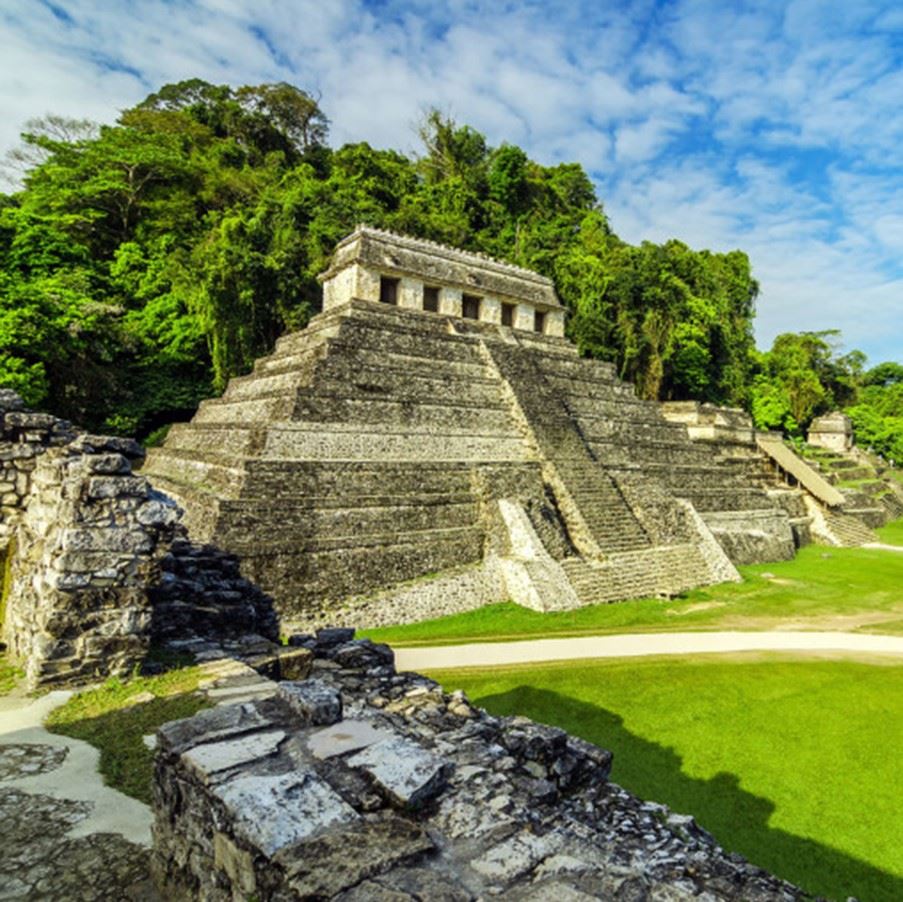 Brazil: One Royal visit in 1968.
The fifth largest country in the world will be the star of our television screens this summer, and Rio de Janeiro will be at centre stage with the arrival of the Olympic and Paralympic Games. Brazil is a vibrant country and a cultural melting pot of music, food and architecture. It often feels as if the country has joined its people in a joyful rhythmic dance. Of course, it is impossible to mention Brazil without mentioning the country’s enormous wildlife areas – the Amazon rainforest and the Pantanal, its diverse topography – from mountains to plains, jungles to scrub lands, and the mesmerising Iguacu Falls – one of the largest waterfalls in the world. 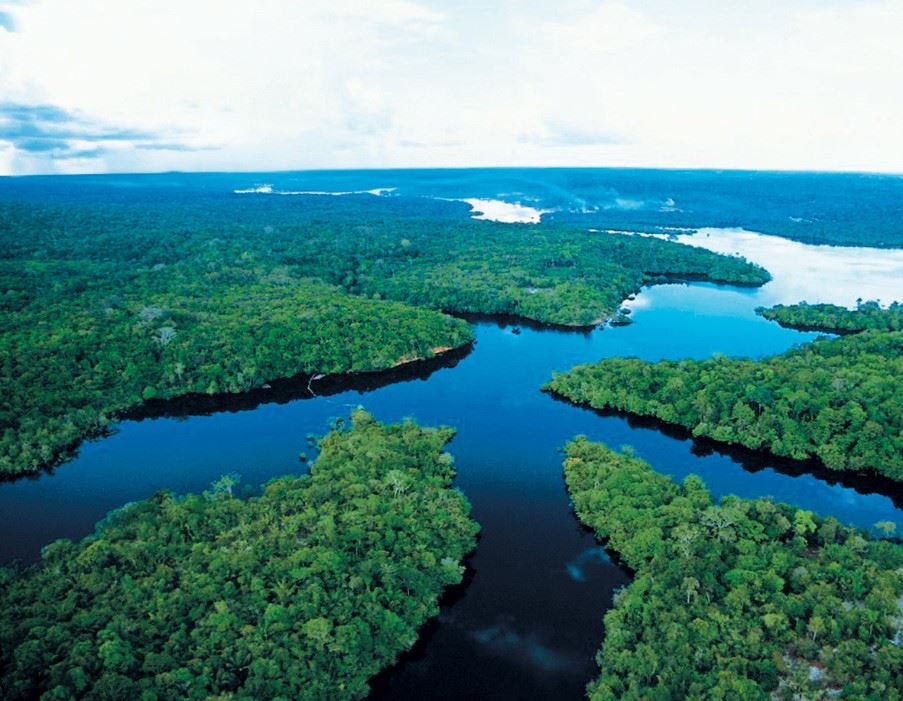 Chile: One Royal visit in 1968.
Our colleague Steve has recently returned from Chile where he was lucky enough to reach Cape Horn, the southernmost point of South America and the meeting point of the Atlantic and Pacific Oceans. This fantastic ribbon of land offers astonishing diversity, from the highest, most absolute desert on earth to volcanoes, vineyards, alpine tundra and glaciers. 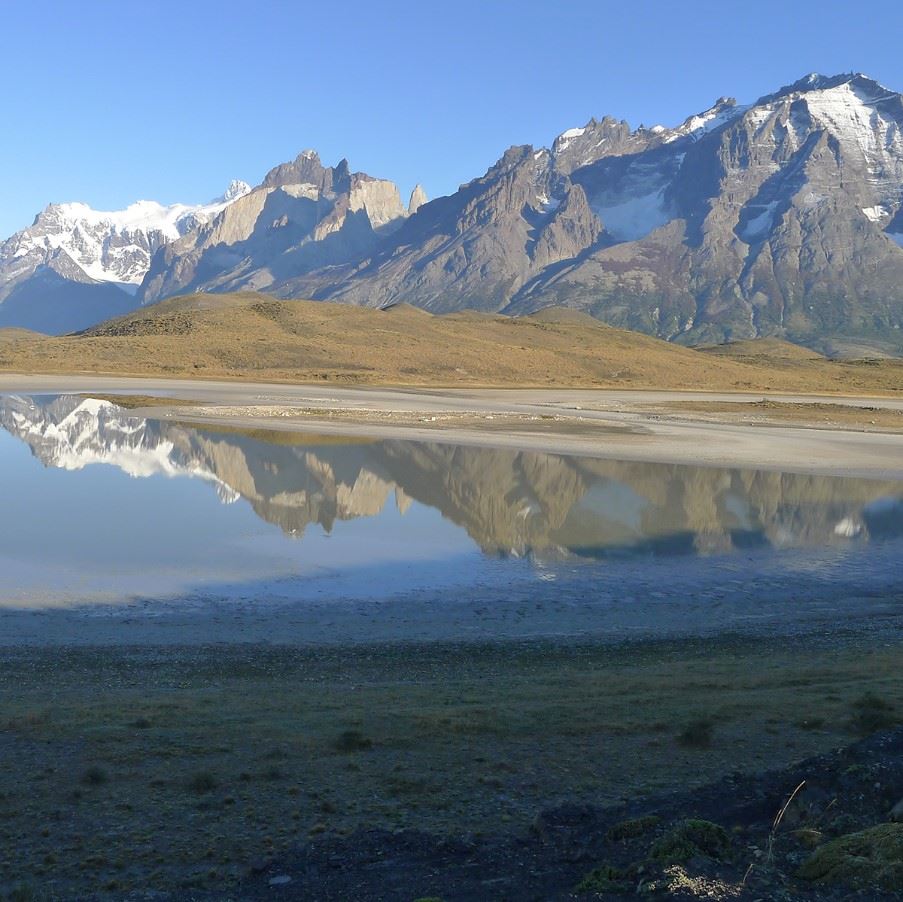