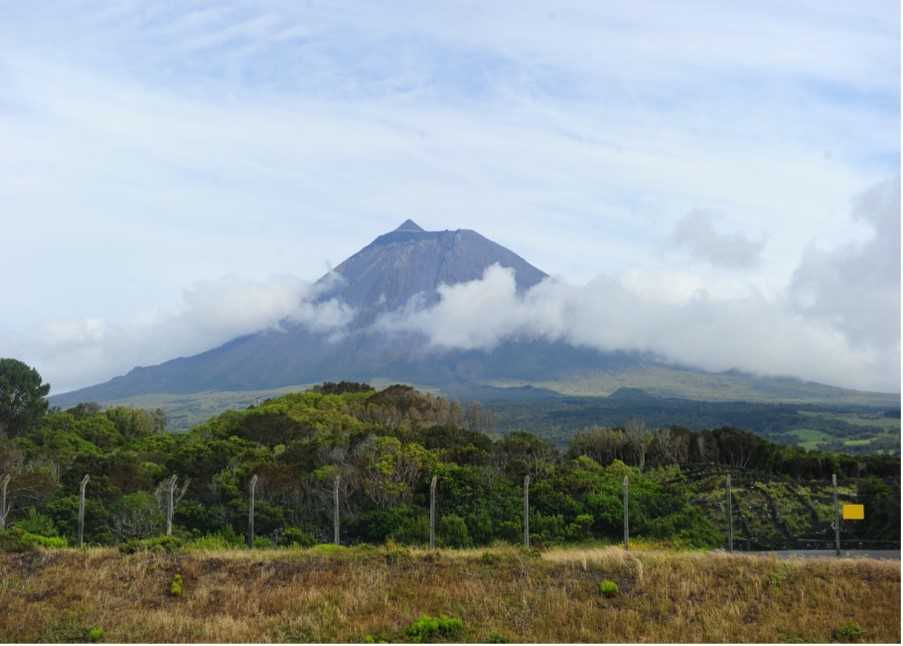 From São Miguel, I flew to one of the Azores’ most charismatic islands, where the first sight of it is quite literally a showstopper. Geologically, Pico is the youngest island in the Azorean island chain, dramatically emphasised by the colossal presence of Pico Volcano, which at 2,351m, is Portugal’s highest peak. It has erupted on many occasions, the last time in 1718, and part of the island’s fabric include long ribbons of basalt lava flows that reach the surrounding ocean.

I settled into a coastal guesthouse called Aldeia da Fonte, its garden bungalows hewn from rough jet-black basalt. It was just before I checked in that the view towards Pico Volcano completely disappeared in billowing cloud for the duration of my two-day stay on the island.

But no matter, as there is much else to entertain on Pico, not least the legacy of its whaling industry that still touches a very raw nerve. The last sperm whale in the Azores was killed in 1987 around Pico Island, after the International Whaling Committee (IWC) agreed to end this abhorrent practice. Having come to the Azores on a whale watching trip I had mixed feelings about exploring this industry. But the cultural ramifications it has had on island life are inescapably interesting. 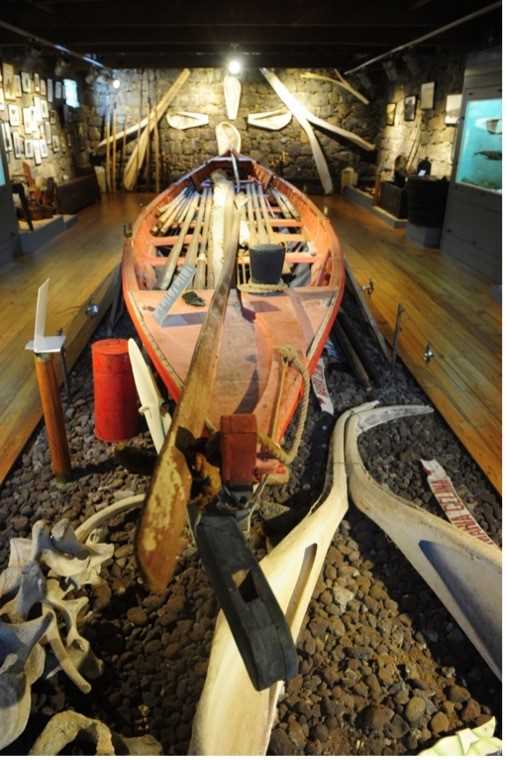 Images of the old whalers in the museum 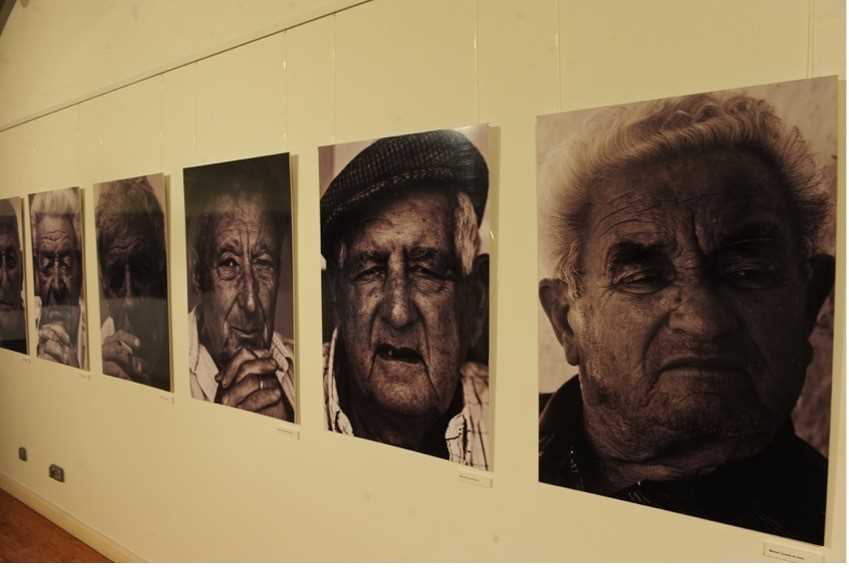 Besides being an extremely pretty seaside town, Lajes do Pico was a centre for the industry on the island’s south coast. It’s now the hub of the island’s whale-watching tourism, through iconic operators such as Espaço Talassa – who established this activity back in the early 1990s. But I was engrossed in the whaling museum, which told the island’s darker past. Sperm whales were harvested for spermaceti – a waxy product located in their large heads that was used throughout the 1800s to light up towns along the American Atlantic seaboard, in particular. There is no doubt the men of Pico were driven by necessity, as life was tough on the island, and bravery. Yet I’m glad it is confined to the past now as just museum reminders. 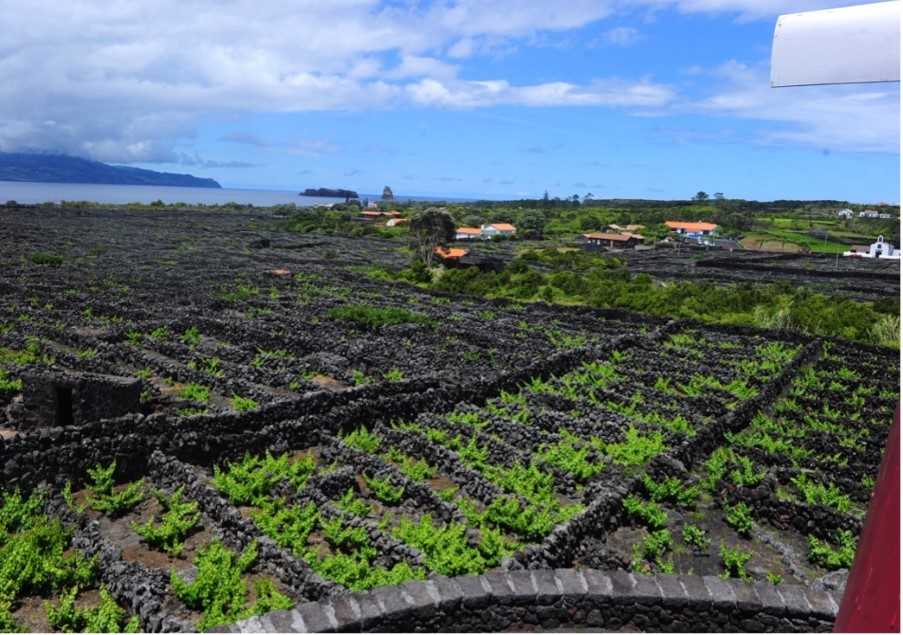 There is another excellent museum, featuring the geology of Pico in the island’s largest town, Madalena that tells the story of Azorean origins in a thoroughly entertaining. You can experience the seismic force on a shaking hydraulic deck that replicates the power of earthquakes that have shook the archipelago in living memory. There’s also a Jules Verne-style, ‘journey to the centre of the earth’ exhibit that in surround-sound imagery takes you down to the very core of the earth.

The lava stone though that has poured from the volcano has certainly been put to good use in the quite remarkable winemaking industry located on basalt terraces that shield the island’s grapevines. 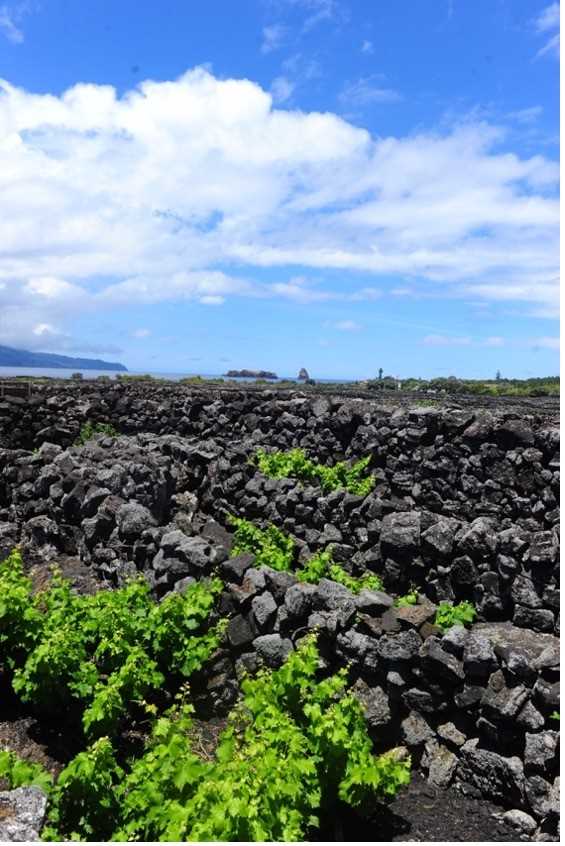 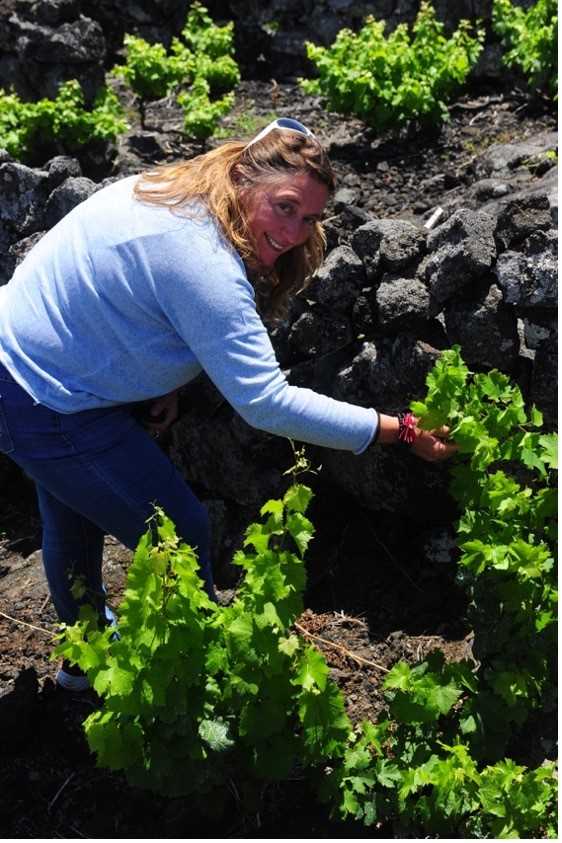 This unique form of producing the local grapes, shielding them from the fierce ocean breezes and creating little microclimates, was recognised by UNESCO in 2004 is an important site of patrimony. I love the minerally freshness of the white wines, my personal favourite, Frei Gigante, which is as dry as the windblown volcanic soils. That evening with dinner, l made sure I stopped with just a second glass though as the following morning I would once again head out onto the ocean seeking whales again after an early morning ferry to Faial… 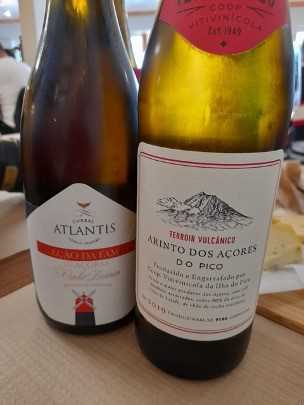