Holidays in the Peloponnese – a short introduction 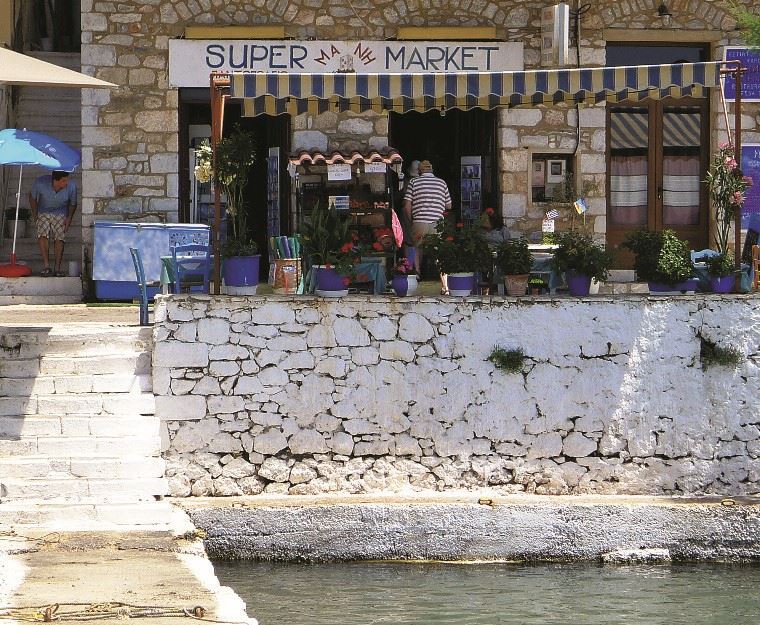 Look on a map of Greece; just below and to the left of Athens, you’ll find a leaf-shaped area of land poking into the Aegean Sea. The Peloponnese was once known as Moureas, the Greek word for the leaf of a mulberry tree with which it shares a resemblance. The peninsula is packed with some of the finest ancient sites in the whole of Greece, with Mycenean, Classical Greek and Byzantine remains found on its hills and along its many miles of coastline. So what does the Peloponnese offer the first-time visitor? Here’s a brief introduction which highlights the fact that the region has something which will appeal to pretty much every holidaymaker.

Beaches don’t get much better than the ones around Finikounda, a quaint village in the south-western part of the Peloponnese. The area is relatively isolated, and away from the main summer holiday weeks the beaches don’t get too crowded. There are enough tavernas in which to take a well-earned rest from doing as little as you like. For those wanting to see more golden sand, boat trips explore the nearby coastline and the neighbouring islands.

For those with even a passing history in Greek history, the Peloponnese has enough sites to keep you busy for an entire holiday. Some of the earliest ruins are found just outside Pylos, where Nestor’s Palace, a remarkably well-preserved building from the Mycenean era (around 1300 BC) can be explored (although it’s currently closed for renovation, so check before you go). Then there’s the ancient city of Olympia, the birthplace of the Olympic Games. Olympia was originally a religious site and the games were performed as a part of the sanctuary’s devout activities; it was long after the city was established that a stadium was built to accommodate the spectators and athletes who would come from across the Greek world to compete. The archaeological site is large and can be confusing; in the summer months it’s worth making the effort to get there early before the tour groups from the cruise ships arrive. And don’t miss the medieval town of Monemvasia, sometimes referred to as ‘the Gibraltar of the East’, thanks to its spectacular location on a rock, linked to the mainland by a narrow causeway. It’s a great place to wander around, with narrow lanes between the old houses of the fortified settlement.

There’s no shortage of good walking options, with traditional trails crossing mountains, linking villages and passing the ruins of old churches and farms along the way. Good bases for walking include Kardamili, a sophisticated village on the west coast which has long been a popular hang-out for artists, nature-lovers and those wanting a bit of peace and quiet. Top hikes from here include the 4-5 hour trail through the Viros Gorge, while in nearby Stoupa there’s a scenic trail to the village of Aghios Nikolaos, just along the rocky coast.

As with so much of Greece, the delight in eating in the Peloponnese is not about finding hip, trendy restaurants; it’s more about enjoying simple, familiar ingredients, picked for their freshness and flavour. You can eat well without guilt (mostly!), and while the fruit and vegetables here are all good, the Kalamata olives are perhaps the most famous variety in the world and should be sampled at source. 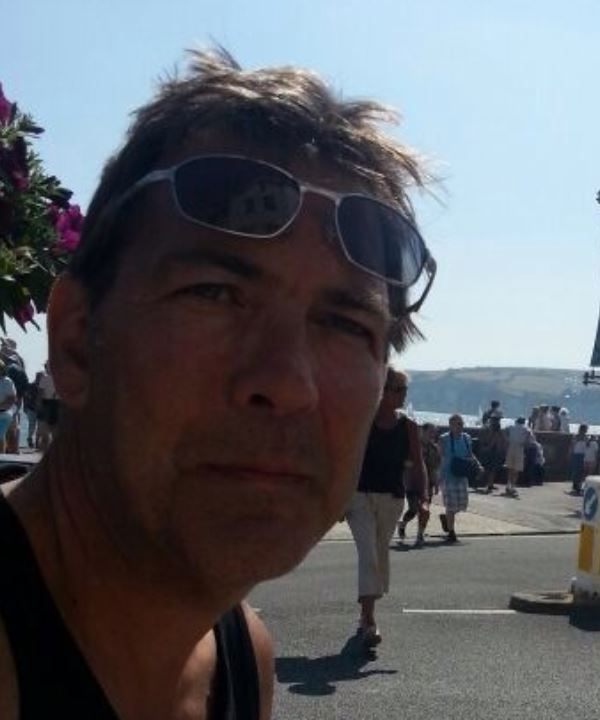 Other posts from Neil Brassington

At Sunvil we run a very high risk business as we charter aircraft and we pay whether we fill the seats or not. Neil is our wheeler dealer. He monitors our load factors on the aircraft and matches the beds we have abroad with the availability of the seats on the aircraft. He also takes reservations when necessary and counts the Peloponnese as his first choice for a holiday.