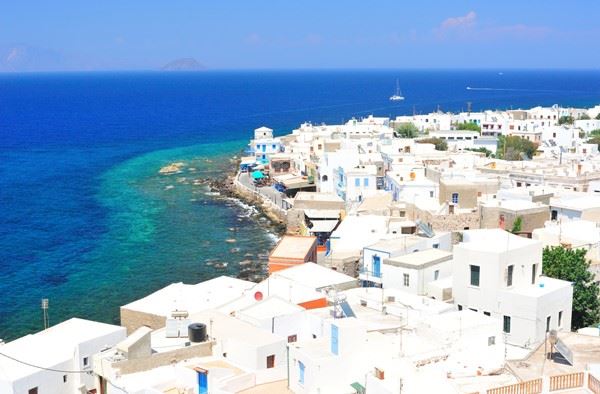 "The square of the hypotenuse is equal to the sum of the squares on the other two sides.”

What do you think when you read those words? They are, as you have no doubt recalled, Pythagoras’ Theorem and for many of us they will provide an instant flashback to a dull afternoon in a Maths class, struggling to pay attention and yearning for the bell to ring. We knew Pythagoras was clearly a clever man, but at the age of 12 or 13, few of us were ready to fully appreciate his accomplishments.

While most of us will get through life without the need to consciously consider which side of a triangle is the hypotenuse, it would be a shame not to stop and think about the man himself and the mark that Pythagoras left on the Greek world.

Pythagoras was born on the island of Samos in the eastern Aegean in around 570 BC (around 100 years before the Acropolis of Athens was built). The son of a merchant, he became a great traveller, often venturing to Egypt and being taught there by prominent scholars. Although he is best remembered for his mathematical achievements, Pythagoras would have considered himself a philosopher first, and many claim that he had a direct influence on the later teachings of Plato and Aristotle.

There is an absence of written records from Pythagoras’ time, leaving many to speculate just what he achieved himself and how much of the work attributed to him was actually done by his students and followers.

Much of the precise detail of the life of Pythagoras will always be shrouded in uncertainty, but visit the beautiful island of Samos and you’ll be left in no doubt about how highly he is regarded within the local culture. The town of Pythagorion in the south of Samos bears his name and many folks come here to enjoy the pretty harbour and to wander along the promenade, stopping to watch the boats and the people as they come and go at a typically gentle pace. For those in search of historical sites the imposing fort of Pythagorion is now a UNESCO World Heritage Site. The town’s archaeological museum is also highly regarded, spanning a period from the time of Persian conflict (before the days of Pythagoras) until the Byzantine Christian era. And as an added point of interest the nearby Turkish coast is clearly visible across the water and day trips are easily arranged to the ancient city of Ephesus.

Whatever your interest in ancient history (or mathematics for that matter), Samos is bound to appeal as a laid-back attractive island on which to explore, unwind and if the mood takes you, draw right-angled triangles in the sand on one of the island’s many fabulous beaches.

See the Sunvil website for more information about holiday accommodation in Pythagorion (but not for any enlightenment on mathematical theories). 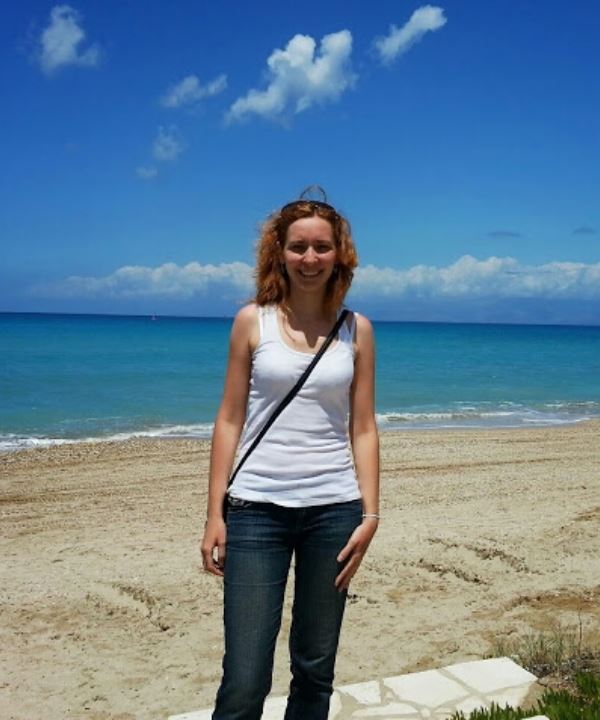 Other posts from Karolina Sulkowska

Karo came to us in 2010 for her one year placement while at University. We liked her and she liked us so, after finishing, she ended up coming back. Being Polish and wanting to go back to Poland to get married, she now picks up the phone - thanks to modern technology - in her home town of Przezmierowo. Along with Justin, her specialities are complicated fly drive and island hopping itineraries. Her favourite region in Greece is the Ionian.