Greece: The truth behind the headlines – Part Two 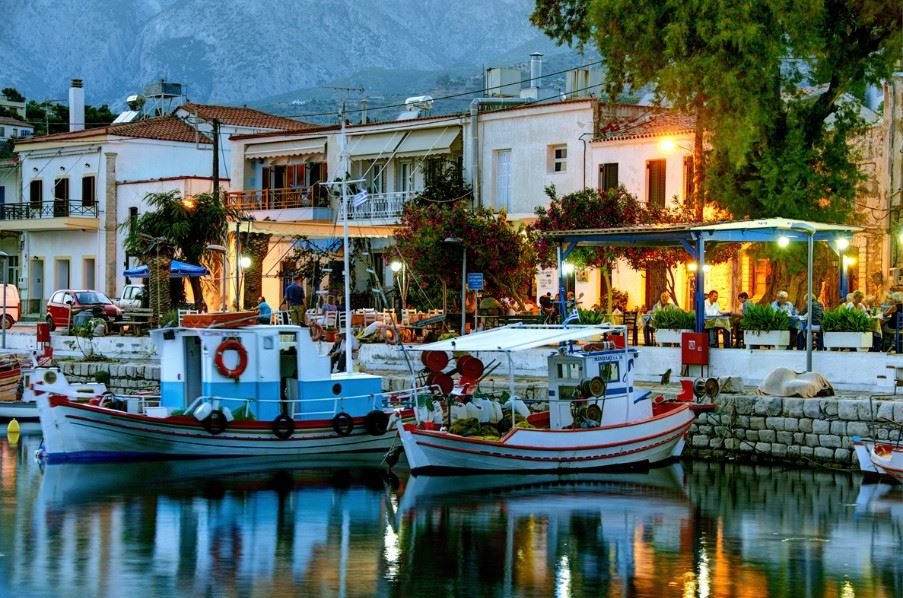 We are always keeping a watch on any developing situations that have the potential to impact the safety or enjoyment of our guests whilst on holiday. The current refugee crisis is no different and we have been monitoring it closely since 2014 when the boats started to make the crossing.

There is no doubt that the situation for the people making the crossing into Europe is a desperate one, but there now does seem to be light at the end of the tunnel. Since the agreement between the EU and Turkey came into effect on 20th March, refugee numbers arriving on the Greek islands have seen a significant drop.

As reported in the Financial Times on 27 March, daily arrivals fell by over 90% between 20 and 26 March (from 930 to 78). Of course it is early days, and bad weather could have played its part in this, so we won’t know for a while if this is a temporary fall or permanent but the initial signs are positive.

Even so, we thought we should give a true picture as to the current situation and its likely affect on tourists visiting the islands. Despite what news headlines would have you believe, those that arrive on Greek shores have on the whole been handled very well and with compassion.

The main islands affected are Chios, Lesvos, Kos and Samos. Of these Samos is the only island currently featured by Sunvil. To put numbers into perspective, Samos received on average 150 refugees a day in the first two months of 2016. This is far fewer than Lesvos (c 1200 per day) and Chios (c 450 per day – figures from UN Refugee Agency as quoted by the Express online 08/3). Given that Samos has a total area of 478 square kms. it is clear that 150 refugees landing per day, and staying for an average of 3 days on the island well away from any resort areas, is not going to impact on tourists’ own holidays. Between the 28th and 31st March, we understand from local sources, that only 15 refugees landed on the island.

As has been the case for the last year, Samos in conjunction with aid agencies has put a very well organised system in place. The boats normally arrive on the north east coast away from the tourist areas. The refugees are met and transported to the reception centre, where they are registered and provided with food etc. until they are ready to move on, usually after 3 days or so.

The areas of the island visited by tourists have seen little effect other than, unfortunately, a reduction in the number of tourists booked to visit, no doubt put off by the news headlines. It is no secret that the Greek people have been through tough times since the financial crisis, and on islands where tourism is their main source of income you can imagine the effect this is having.

Our staff on the ground have been involved in the volunteer efforts to help the refugees and so we receive regular updates as to the current situation.

As with anything that might affect your holiday, should the situation change to make our resort villages and areas unconducive to normal holiday relaxation/enjoyment, we wouldn’t have any hesitation in making alternative arrangements for those guests already booked to travel. However, unless something major changes we do not expect this to be the case.

Lastly we’d like to say that it has been heart-warming to see the Greek people, who have suffered economically so badly over the last few years, opening their arms and doing their very best to help those less fortunate. Of course this shouldn’t come as a surprise – after all this generosity of spirit is one of the reasons we love Greece and its people, and why so many of us return year after year!