Ithaca – a land of Greek legends

Ithaca can certainly claim to punch above its weight. For an island barely 20 miles from top to bottom and less than half a mile wide at its mountainous middle, Ithaca has held a special place in Greek culture for many centuries. Many believe it to be the setting for Homer’s Odyssey, while the poem Ithaca, written in 1911 by celebrated Greek poet Constantine Cavafy, pays homage to Ithaca not only as an important part of Greek history, but as a rewarding place to visit.

Those who come to experience modern-day Ithaca will find a deeply traditional island, quiet compared to neighbouring Kefalonia, with its rugged interior bordered by a few picturesque fishing villages. Vathy is the island’s capital, built around what is a sweeping natural harbour. It’s here that you’ll find the ferry terminal, along with the banks and the main shops. In its day the waterfront buildings would have been classic Venetian townhouses, but a massive earthquake in 1953 levelled much of Ithaca. The modern buildings may not be quite as grand as those of old Vathy, but the harbourfront is nonetheless a pleasant place to stroll, and has a good selection of tavernas at which to stop for a drink or a meal.

To the north of the island the pretty village of Kioni offers the closest thing to a resort. At the end of a sheltered bay, Kioni escaped the worst of the damage of the 1953 earthquake, and as a result has some of the finest examples of traditional Greek island architecture on the island. The most striking landmarks in Kioni are the remains of 3 windmills, perched on a hill a short walk from the waterfront. At one time there were many of these stone structures on Ithaca’s coastline. There are three or four pebble beaches within a gentle walk of the village, while hiring a boat allows visitors to explore other nearby beaches at their own pace. Most beaches on Ithaca have no facilities of any sort, so visitors will need to bring water and perhaps a picnic.

The smallest of the three villages on Ithaca’s east coast is sleepy Frikes. With only four tavernas and a couple of cafes, it’s a good place for those seeking complete relaxation on their holiday. The pace of life in Frikes, such as it is, revolves around the small fishing boats in the harbour, although a new marina may bring further development to cater for visiting yachts. A few walking trails run along the coast from Frikes to the nearby beaches.

Homer may have described Ithaca in a rather unflattering way when he wrote that it was only good for rearing goats. While visitors will no doubt encounter the island’s goats while walking on Ithaca’s old paths, even Homer would have to concede that 21st-century Ithaca has plenty of charms beyond its grass-munching natives. 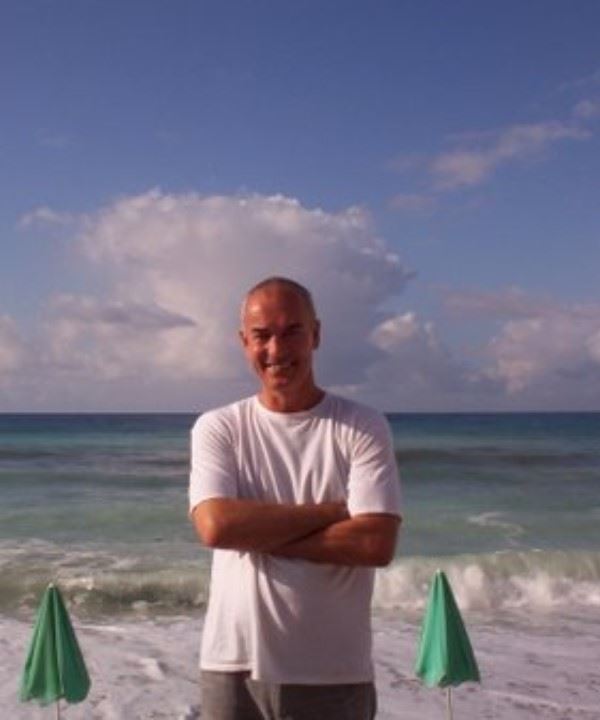 Other posts from Mark Willson

Mark came to Sunvil in 2007 and, by his own admission, his spell here has been the longest he has spent in any organisation. Previously he had worked in TV, website design and the music scene in general. A fervent lover of Greece he has travelled extensively throughout the country since working at Sunvil and knows the regions we cover. He is particularly fond of the Cyclades and Dodecanese islands and cites Sifnos and Milos as particular favourites.