All for the love of travel | A lifetime of memories

A lifetime of memories

I first visited Greece in the summer of 1966, via Turkey. As a student, I’d taken the train from London Victoria to Istanbul for the grand sum of £29. Not so much Agatha Christie’s Orient Express as a cattle truck, enlivened by intimidating passport checks by Stasi-like policemen as the train trundled through Soviet-controlled Eastern Europe.

From Istanbul I headed south, and without a sign of any other human I wandered around a barren, baking, rubble-strewn field that had apparently been identified as the site of ancient Troy. I remember having my doubts: Schliemann had never been much of an archaeologist. To my consternation, there was no sea to be seen: Agamemnon and his gang must have flown there.

By Izmir, I’d had enough. It was so hot and cacophonous it felt like I’d arrived at an industrial estate built inside a furnace. But I could escape: there was a single ferry to the island of Chios.

It was like daydreaming my way into paradise, and from then on there was no looking back. I was hooked. I had never seen colours so pure, beaches so endless, skies so heavenly, or lives so complete (or so it seemed, in my naivete). A fishing boat, a donkey, a cafenion, a taverna, maybe a church, and the Greeks had got all the angles covered.

Throughout my 20s, I returned repeatedly. Get to Piraeus, then use the ferries to take me wherever, hopping from island to island. Aegina, Paros, Naxos, Mykonos, Ios, Milos, Rhodes, Crete; sleeping on beaches, in churchyards, on rooftops; endless sunshine days, rounded off by strolling into a family kitchen and pointing out whichever unfamiliar food I fancied. Most of my fellow-travellers were like me, students from Europe or young Americans avoiding the draft for the war in Vietnam, and I think we all took for granted that the Greek islanders we encountered would always be generous, welcoming, tolerant and forgiving of our hedonistic selfishness. What the Greeks genuinely thought of us, I doubt we would have wanted to know.

My senses were overwhelmed. One dusk on the far side of Santorini, on a deserted volcanic beach, I watched mesmerised as in the distance a fishing boat floated towards me. The horizon had disappeared. The deep blue of the sky faded into the darker blue of the sea which in turn dissolved into black sand. It looked as if the boat was descending, ever so gracefully, from the infinite deep of the early stars. Homer was here; the gods were alive.

Sunvil was not involved in any of these travels. In 1966 Noel was still importing Cypriot lemons and Sunvil didn’t exist. So what’s the connection?

It’s a foolishness to imagine you can hold onto your past, or recapture the purity of a first impression. Nonetheless, memories remain. I will never be a 19 year-old student again; I have married, had a family, and now grandchildren. During all those years, I have returned to Greece many times. Each visit, there has been an expectation that I will be thrilled again, be astonished by some unexpected beauty.

This is the Sunvil connection. For a long time it’s been beyond me as an individual to find the Greece I want to see. I can’t rely on pot luck or happy chance. Superficially, too much has changed. Sometimes it feels as if whole islands have become unrecognisable. I would never dare to return to Mykonos, or Santorini – even if I could afford it. I imagine it would feel like desecration. Large-scale international tourism may have been of immense financial benefit to Greece, but at the risk of becoming just another identikit/glossy travel brochure/sun/beach destination. So I’ve needed a guide, somebody to rely on. Somebody I can trust.

For me, that somebody has been Sunvil. In my experience Sunvil has never shifted its focus from seeking out the very specific places and people who remain rooted in “the real country”, who take pride in their generosity, hospitality, and passion for what it is to be Greek. In many ways, it feels as if part of Sunvil’s purpose is to preserve and honour those essential qualities of Greek life that have been placed under siege by the demands of instant tourism. Even in a town crowded with developments and commercialism, Sunvil will still search out the family-run small hotel which makes you feel like a welcome guest rather than just another customer.

What marks Sunvil out is its profound local knowledge and attention to detail. I remember, when our kids were little and we wanted to holiday in Corfu, we were recommended a particular cottage because there was an excellent swing in the garden. Another time, in Skiathos, when the kids were older, a small hotel was suggested because of an excellent and reliable bus service which could take them easily to Skiathos Town in the evening. As our interest in beach life declined, we were guided through the villages of the Troodos mountains in Cyprus. Most recently, the Peloponnese has been a revelation, spectacular and profound, a perfect region to explore by car.

In these peculiar times, dreadful and depressing in so many ways, the very idea of travelling anywhere seems remote to the point of fantasy. Thinking about watching the sun set across the Aegean when you can’t even see your own family feels vaguely shameful.

But travel we will. One day. And Sunvil - with its honest dealings and high ethical standards - will be there to show us the way. 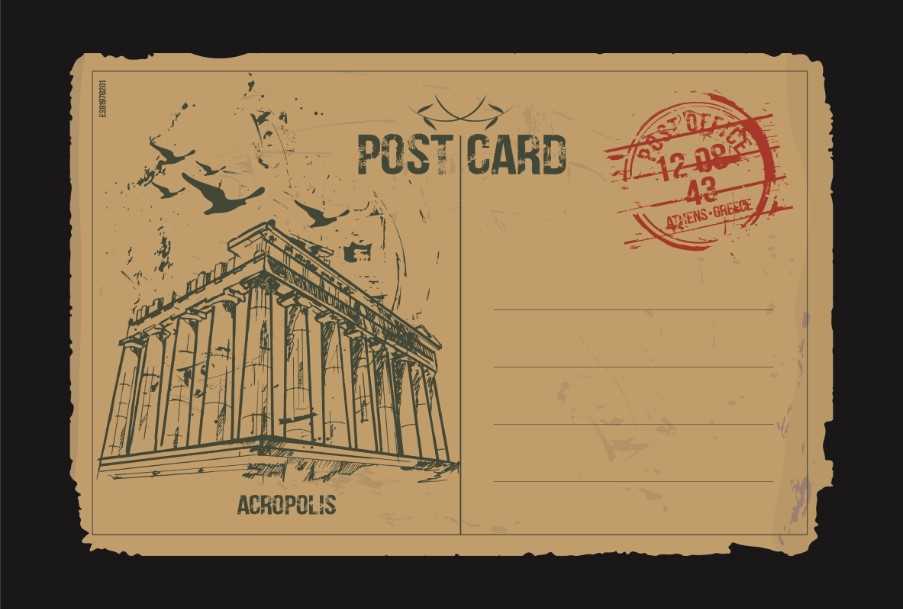