Returning home: Kefalonia through the eyes of a former Sunvil representative.

For ten years, I lived and worked on the beautiful island of Kefalonia, Greece.  Week in, week out I would conduct my welcome meetings, raving about the places to go and what there was to see.  I was passionate about the island, after all I had chosen it as my home.

Last year for family reasons we made the decision to return to the UK.  We kept our house there, so knew we could return in the future.

For the first time this summer we have returned together as a family for a holiday.  I have been stunned all over again by the beauty and diversity of the island.

I have seen Kefalonia in a completely different light, this time through the eyes of a traveller.  For the first time I could appreciate what the island is like in the height of the season without working.  It had a certain buzz to it.  Greeks from the mainland were there for their summer break along with the usual Italian visitors.

The capital, Argostoli was full of life of an evening.  The culture of eating later was very evident with the restaurants full from 10pm onwards.  It was common for the shops on the lithostroto to still be open gone midnight, you would never realise the time.

As it was August and although the buzz was nice, it was also good to get away from it at certain times.  Kefalonia is the largest of the Ionian islands so you are still able to find quiet parts even in the middle of the summer.

It would be usual if you were thinking about hiring a small boat to rent it out from Fiscardo in the north or Agia Efimia on the eastern coastline.  However, we chose somewhere different, the small fishing village of Zola on the north eastern side of the Lixouri peninsula.  Well, what a wonderful choice.  The beaches we reached were deserted, the waters were turquoise and the white cliffs gave the perfect backdrop.  Simply stunning.  A cool box with a simple picnic was perfect in the middle of the day.

Financial Crisis?  I almost feel like saying ‘what crisis’.  However, I know better.  The people in Athens and other major cities are finding it very difficult but tourism continues regardless on the islands.  I would actually say an extra effort is being made by the locals to be even more welcoming.

So, Kefalonia is even more amazing than I have ever truly appreciated.  Without a doubt I will be returning as often as possible for holidays and one day I will return to call it home again. 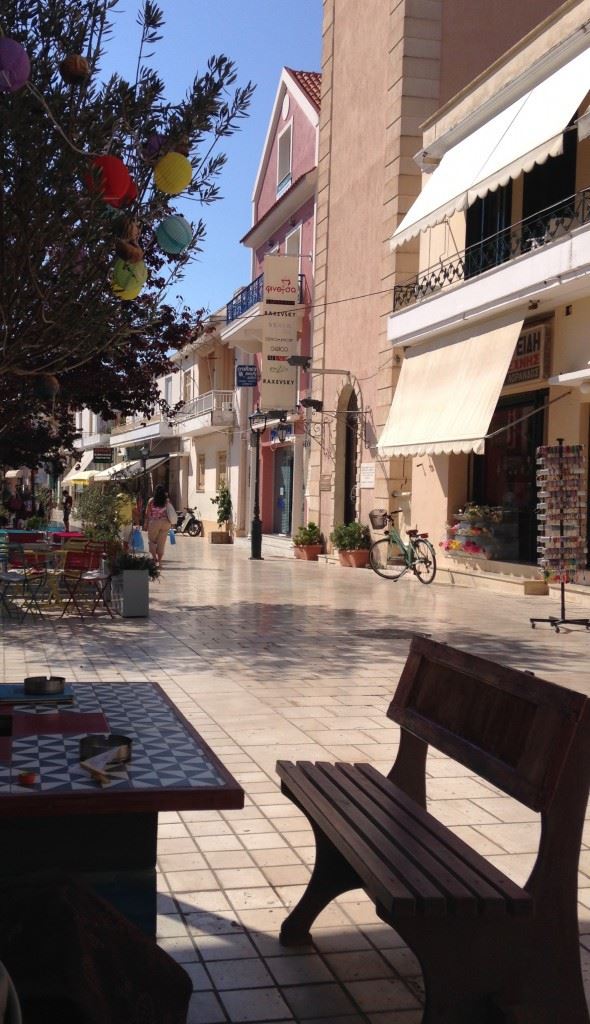 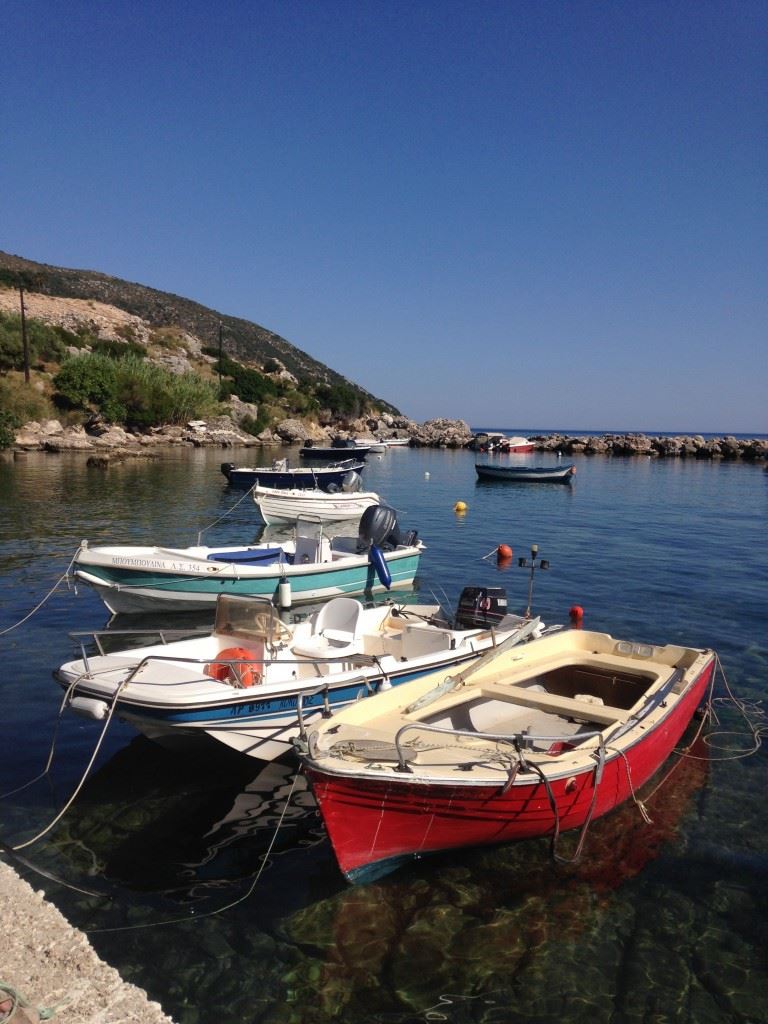 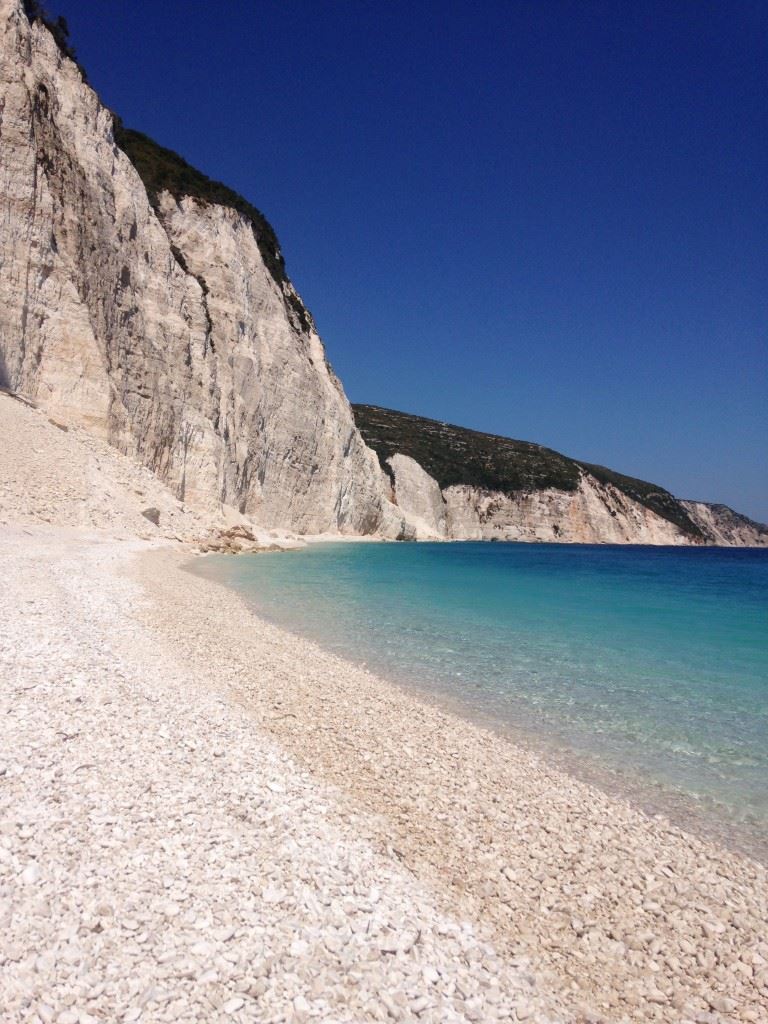